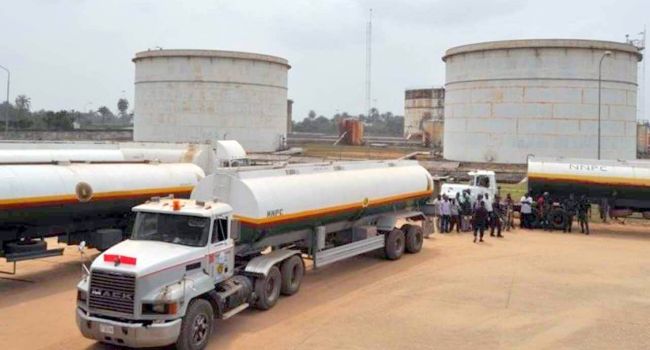 The Nigerian National Petroleum Company (NNPC) Ltd has announced a record supply of Premium Motor Spirit also known as petrol across Nigeria to forestall any scarcity.

The NNPC in a statement over the weekend said between March 21 to April 3, 2022, 1.029 billion litres of petrol had been sent to states, the highest level within a period of two weeks.

The increase in NNPC’s supply reflects the promise of the Group Managing Director, Mele Kyari, to deal with the fuel crisis which hit the nation back in February.

The new report released by the NNPC showed an average of 73.56 million litres daily supply.

The report revealed that Lagos received a total of 170.36 million litres of PMS during the 14-day period, while Kano State followed with 83.612 million litres.

The report stated that 69 per cent of the products were distributed to the High Demand States, while 25 per cent went to the Medium Demand States and the Low Demand States shared the remaining 6 per cent.