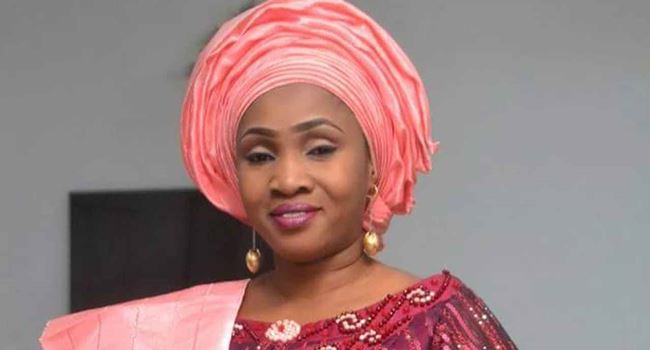 The Lagos State Government has declared that all entertainment event centres and cinemas in the state are to remain shut for now to stem the spread of COVID-19.

This was revealed on Thursday by the Commissioner for Tourism, Arts and Culture, Mrs. Uzamat AkinbiIe-Yusu while clarifying its position on reopening of event centres in the state.

Mrs. AkinbiIe-Yusu who was reacting on the government’s behalf regarding media reports that owners of event centres could now open for operations, said that the Governor will make a pronouncement, provided that the event centres have met all laid down procedures, including registering under the ‘Register-To-Open’ initiative of the State Government.

According to her, when events centres are finally allowed to reopen, a maximum capacity of one-fifth of each event centre, subject to a limit of 500 persons regardless of the size of the centre, would be allowed.

“The numbers of persons that would be allowed at any event centre will depend on the size of the event hall and this must not exceed one-fifth of the normal occupancy level of each venue. In other words, no matter the size of an event hall, it cannot accommodate more than 500 persons at a time, that is what the guideline says. We have global guidelines that deal with both social and religious centres but we have specific ones for certain categories,” Akinbile-Yusuf said

She noted that the status quo of only take-away for restaurants and eateries remains, stressing that their operations must not contradict stipulated operational guidelines issued during the statewide lockdown period.

“Only hotels and restaurants are allowed to open for business activities for now in the entire hospitality industry while others should continue with their registration processes ahead of further directives from the Incident Commander of the State, Governor Babajide Sanwo-Olu,” the Commissioner concluded.