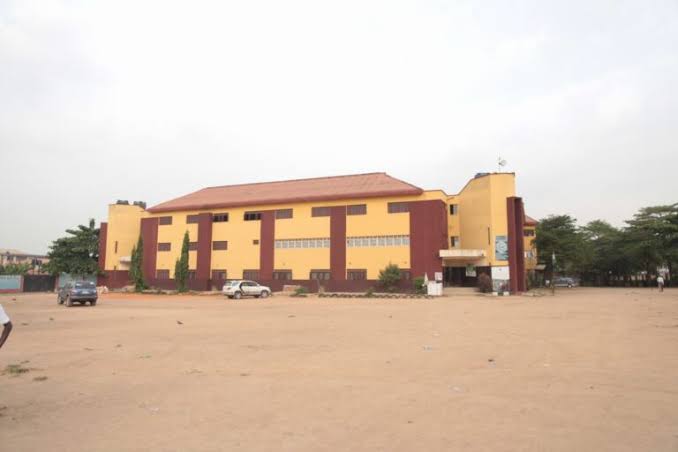 The Lagos State Government on Wednesday announced the indefinite closure of schools around the Berger-Ojodu axis in the wake of a ghastly accident that left over 10 students dead.

Ripples Nigeria had reported that a truck driver, in a bid to escape from the authorities, rammed into the students after closing hours.

In his statement, the Executive Chairman, Ojodu Local Council Development Area, Odunmbaku David ‘Segun confirmed the incident, which happened around 2:15 p.m., involved a DAF truck with Registration No. APP 438 YA was driven by one Bolaji Kabiru who was eventually apprehended at Ogba.

He further identified the identities of the students involved in the accident while announcing the closure of the schools.

“I want to use this medium to announce the directive of the Lagos State Ministry of Education that all schools within the Ojodu Grammar School Complex remain closed until further notice.

“Unfortunately, as a result of the accident, two students were confirmed dead on the spot. The identity of the deceased revealed below:

“Corpses of the dead students have been evacuated with the support of officers of the Federal Road Safety Corps (FRSC) and were deposited at the Morgue of the Mainland Hospital, Yaba, for autopsy.

“The erring driver has been apprehended and is in police custody.

“Finally, I implore us all to maintain the peace and remain calm, rather than take to wanton destruction of properties and facilities let us remember the bereaved families in prayer, allow the police carry out a thorough investigation, and avoid seeking self-help.”

Tension in Lagos as trailer crushes school pupils, injures others