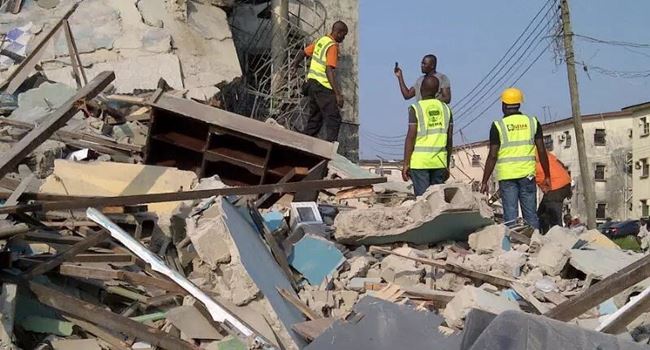 The Lagos State government has called for the support of building professionals as it embarks on aggressive enforcement against quackery in construction to eradicate building collapse in the state.

Elulade identified the use of substandard building materials and lack of adherence to quality assurance standards as the major causes of building collapse in the state.

According to him, to actualise the state’s zero-tolerance to building collapse vision, the agency will begin immediate standard enforcement in the building construction value chain to ensure the use of the right materials.

“We are, hereby, using this medium to state the terms of operations with all our stakeholders across the state; we want to partner with you to move the state forward in order to have safer Lagos for the benefit of all,” he said.

He stressed the need to eliminate the menace of quackery, substandard materials, and corruption in the construction sector.

The GM listed services offered by the laboratory to include soil tests, water quality assessment, calibration, destructive and non-destructive tests, among others.

He also listed the importance of the regulatory functions of the agency, while enumerating the core values of LSMTL upheld in all its districts in the five divisions of the state.

Elulade who unveiled a new logo said it was a strategy to eliminate quacks and private laboratories using the agency’s old logo to impersonate its operations and mislead the public.