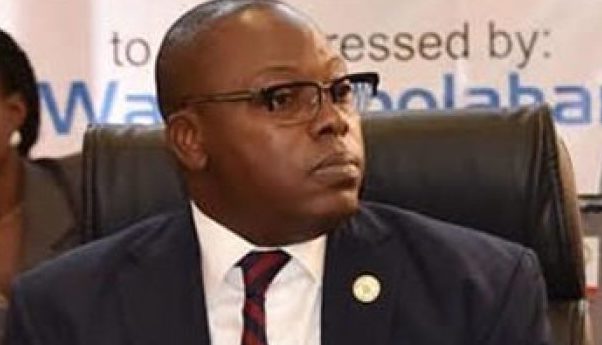 The Lagos State Commissioner for Agriculture, Gbolahan Lawal, said Tuesday the state government had reached 440,000 households across the state with its COVID-19 Emergency Food Response Initiative.

Lawal disclosed this when he received the eight truckloads of various food items and an ambulance worth N82.5 million donated by the Lebanese government to the Lagos State government in support of the fight against the COVID-19 pandemic in the state.

He said: “The COVID-19 has a lot of negative impact on the economy globally, Lagos inclusive. We, as policymakers, felt that with the economic lockdown that the pandemic triggered, we need to come up with food palliatives because we know that over 60 percent of the population of Lagos constitutes the informal sector.

“Whether they are in the transportation business, artisans or market men and women, those are people that are directly affected by the lockdown because they live on daily wages. If they do not go out in a day, they earn no income.

“It is worthy of note, however, that no matter how much we try, we cannot get to every household because Lagos alone has a population of about 24 million people with over four million households.

“That is why we are lucky to have people like you, who have decided to support the Emergency Food Response Initiative of the state government and a lot of other Lagosians doing their bit by feeding the vulnerable in their communities.”

Though we had our differences, Yar’Adua was ‘unarguably’ a patriot —Buhari