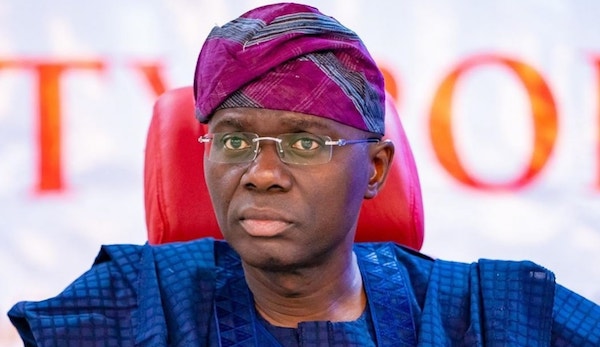 The Lagos State Government on Sunday said private schools in the state remained closed after earlier saying public schools are to remain shut till further notice.

It would be recalled that the Lagos State Commissioner of Information and Strategy, Gbenga Omotoso, announced on Sunday that public schools should remain closed till further notice when given an update on the relaxation of the curfew imposed on the state in the aftermath of the violence that followed the shooting of #ENDSARS protesters at the Lekki Toll Plaza.

He said: “The curfew in Lagos State has been reviewed. Restriction time is now 8 pm to 6 am. Lagosians are enjoined to plan their journey times as they go about their lawful businesses.

Confirming the development, the Head of Public Affairs, Lagos State Ministry of Education, Kayode Abayomi, said: “Yes, all schools remain closed. That is the latest update from the governor.”

Banking on the earlier statement from Omotosho on Sunday, the National Association of Private Schools (NAPPS) in the state had informed its members that they can reopen from Monday, October 26, 2020.

The NAPPS statement, signed by its President, Amusa Olawale, read: “It is a pleasure to inform you that our Hon. Commissioner has given approval to the resumption of schools on Monday, October 26, 2020.

“Members are to abide by the curfew requirements and any other directives of Lagos State Governor relating curfew and #ENDSARS protests.

“We must equally study security situations in areas where we operate, be sensitive to any sign of disturbance, and adhere strictly to COVID-19 Protocols.

“To justify the kind gestures of the Commissioner, we must pay attention to the safety of our learners, staff, and parents of our schools.”