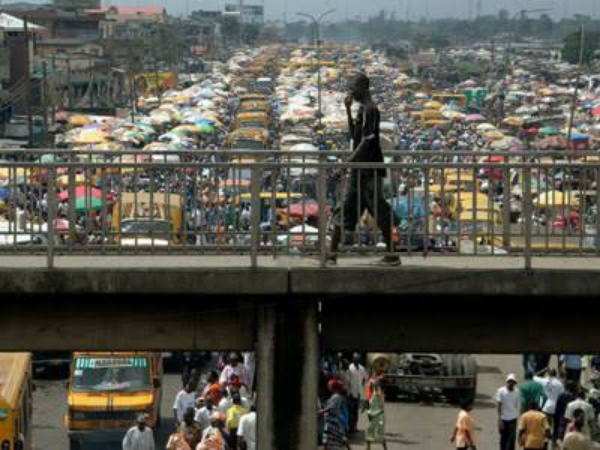 The Lagos State Government has announced an indefinite suspension of activities of the National Union Road Transport Workers (NURTW) at Eyin Eyo, Church Street and Idumota Bridge areas of the state, following recent violent clashes among members of the union in the areas.

Ripples Nigeria reported that two persons were feared killed on Monday in a clash which was between two factions of the transport union – Eyo boys, reportedly loyal to a union leader known as Kunle Poly, and Kosoko boys.

Kunle Poly, and Sego – two prominent members of the union – among other members were reportedly arrested yesterday by the Rapid Response Squad of the Lagos State Police Command.

Announcing the ban, the Special Adviser to Governor Babajide Sanwo-Olu on Transportation, Hon. Oluwatoyin Fayinka said it was intended to prevent further acts of violence at Idumota and it’s environs.

He directed the RRS to deter motorists from driving against traffic in Idumota and also enforce the suspension of the NURTW within the axis.

He asked the squad to flush out the Oju Opake boys lurking along Plaza around Church Street axis.

The Special Adviser assured that the Rapid Response Squad (RRS) in collaboration with the State Police Command would ensure safety of lives in the area.

“State Security Operatives are hereby put on Red Alert to ensure Safety and Security of lives and property in Lagos Island and environs”, Fayinka stated.