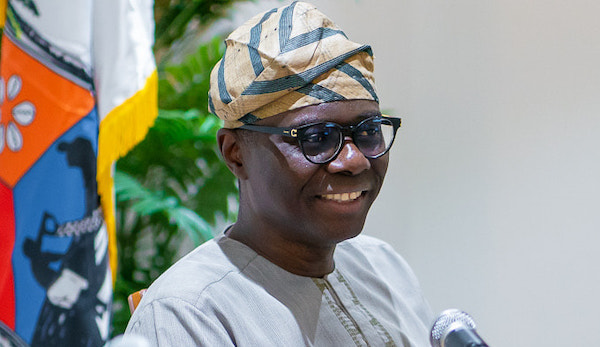 Lagos State Governor, Babajide Sanwo-Olu, said on Monday the state government would assist individuals whose shops and stores were looted by hoodlums in the Lekki area of the state last month.

The governor, according to a statement issued by his Chief Press Secretary, Gboyega Akoshile, made the promise when he met with the tenants and shop owners at the Circle Mall in Lekki.

Suspected hoodlums had on October 21 looted property worth billions of naira at the Mall following the shooting of #EndSARS protesters by soldiers in the area 24 hours earlier.

They also set parts of the building ablaze.

Sanwo-Olu said: “Lagos State government will give tax break and some financial assistance to all the business owners affected by the ugly incident.”

“Lagos State Government will not leave the people to bear the pains alone. The government will assist them to return to their respective businesses.

“Lagos State government will give all business owners in the burnt Circle Mall tax break of PAYE and also appealed to the Federal Government to ensure that they get tax relief from the Federal Internal Revenue Services.”

“The state government will give victims of the Circle Mall financial support, which will be in form of grant or loans to cushion the effect of the looting and destruction of their respective shops and stores.

“The grant support is non-refundable financial support to the victims. The affected businesses are not expected to pay back while the lending support would be in form of a loan.”

The governor said that he is “already discussing with some financial institutions to assist people with zero-interest loans.”

The syndrome of hubris