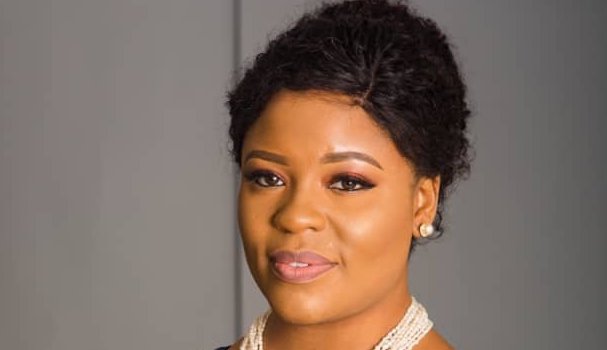 The Director-General of the Lagos State Office of Education Quality Assurance (OEQA), Mrs. Abiola Seriki-Ayeni, warned on Monday that schools flouting the federal and state governments’ directive on the closure of learning environments would be sanctioned.

Ayeni, who disclosed this in a statement, condemned the action of some private primary and secondary school owners inviting students to school despite the government’s decision to close schools.

She warned owners and administrators of such schools to desist from reopening under whatever guise, as any school caught flouting the directive would be sanctioned.

The director added that OEQA Office Monitoring and Investigation team would embark on monitoring exercises across the state to ensure compliance with the directive.

The Lagos State government had in March directed the closure of schools across the state following the outbreak of COVID-19 in the country.