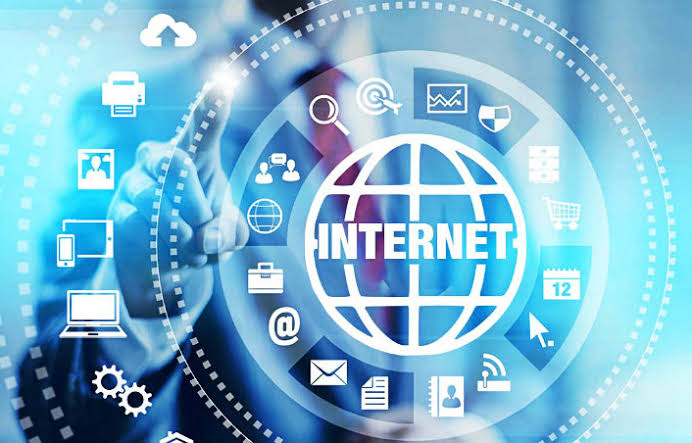 Lagos has been ranked as the state with the highest number of internet data subscribers in the country.

The commercial city was followed by Ogun and Kano states as the three states jointly account for 23.8% of the total internet subscriber base in the country.

The National Bureau of Statistics (NBS) revealed this on Tuesday in its telecoms Data: Active Voice and Internet, Porting and Tariff Information report for first quarter 2022, published on its website

According to NBS, Internet subscribers in Nigeria increased marginally by 0.62% year-on-year to 145.85 million as of March 2022 compared to 144.95 million subscribers recorded as of the corresponding period of 2021.

MTN Nigeria, Glo, and Airtel led the list of telcos with the highest internet customer base with 60.7 million, 39.57 million, and 39.4 million subscribers respectively.

This represents a 3.71% rise in voice subscriptions Year-on-Year.

Nigerian govt to clampdown on fuel retailers selling above N165/litre