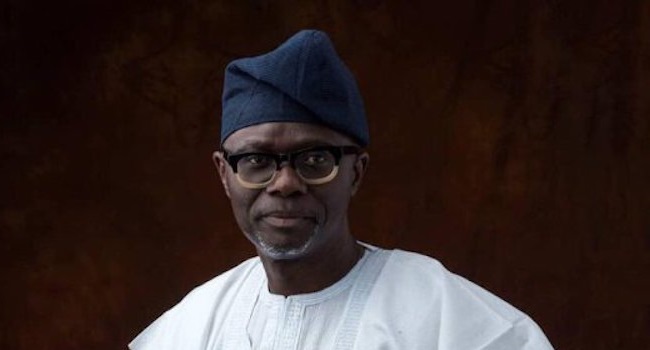 Three days after being inaugurated as Lagos state governor, the administration of Babajide Sanwo-Olu is on the verge of considering a return to the restriction of movement of vehicles and persons for the purpose of environmental sanitation every last Saturday of the month.

In a poll that was set up by the Lagos State Government on Facebook and Twitter to determine the opinion of Lagosians, the results have garnered over 5,500 votes, 226 comments and 152 shares on Saturday.

Reports revealed that while 79 percent of voters were in support, 21 percent were against the proposed idea.

In November, Akinwunmi Ambode, former governor of the state, cancelled the exercise which held from 7am to 10am, every last Saturday of every month.

This was after a court annulled the restriction of movement of citizens during the exercise.

The court had asked the state government to pass a law restricting the movement of persons before enforcing the restriction.

It is recalled that the filthy state of Lagos was one of the factors that led to the defeat of former Governor Ambode, who had given exclusive rights of waste disposal to a firm, Visionscape

Environmental Sanitation Day was introduced by the Muhammadu Buhari/Tunde Idiagbon junta in the early 1980s and successive military and democratic governments continued with it.