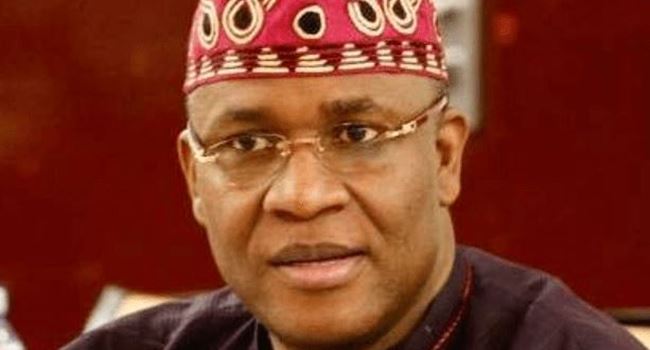 The Chairman of the Lagos State House of Assembly Committee on Information, Honourable Tunde Braimoh is dead.

Braimoh, representing Kosofe Constituency II, died around 4am on Friday at the age of 60

The lawmaker, according to reports, had not been seen at the assembly complex for two weeks before his death.

He was said to have died of an undisclosed illness.

The late lawmaker was the Chairman of Kosofe Local Government between 1999 and 2002. He was also the Bamofin of Ketuland.

His death is coming about two weeks after the death of Senator Bayo Oshinowo, another lawmaker from the state