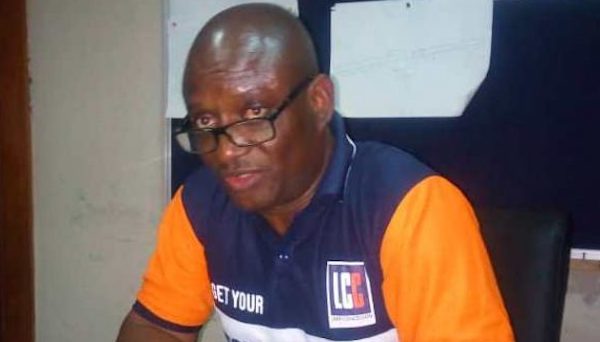 Armed soldiers had on October 20 last year shot #ENDSARS protesters at the tollgate.

The incident sparked outrage within and outside the country.

The Managing Director of LCC, Mr. Yomi Omomuwasan, who disclosed this at a press conference in Lagos, said the tollgate was never shut down on the order of the panel.

He also sympathised with the families of victims of the #ENDSARS protest.

He said: “We appeal once again for a reason to prevail and peace to reign. No litigation lasts forever. Our hearts and prayers are still with all those who suffered one form of loss or the other in the anarchy that gripped our state before and after the October 20 incident.”

A group of youths who came together under the #OccupyLekki movement had last Saturday protested the planned reopening of the tollgate.

At least 40 protesters were arrested and arraigned in a mobile court in Panti, Yaba.

They were later granted bail by the court and asked to report in court with a certificate of COVID-19 test in March.

Related Topics:LCCLekki Tollgate
Up Next