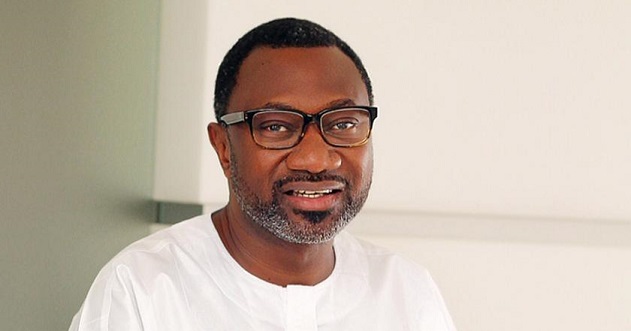 The Lagos State chapter of the Peoples Democratic Party (PDP) has stated that contrary to reports making the rounds, it has not offered an automatic ticket to billionaire, Femi Otedola to contest the governorship election in the state.

Stories had made the rounds that the Otedola, a businessman and Chairman of Forte Oil PLC, has “accepted” the offer of a governorship ticket by the PDP, to run against Governor Akinwunmi Ambode.

But when contacted by Ripples Nigeria, the PDP publicity secretary for Lagos State, Mr Taofeek Gani stated that he was not aware of any such arrangement.

He stated that the party would be glad to have a personality like Otedola in their midst, but that there was no truth that the party had handed its ticket to him for the forthcoming governorship election in the state.

“As far as I know, there is no such thing. I heard about it like every other person, and our party members have been calling to confirm if it’s true or not.

“I can tell you that as we speak there is no truth to such report. Of course if we have such a personality interested in our party, it would be good. But we have not handed him our ticket, Mr Gani told Ripples Nigeria”.

The rumours had been further spread by a purported tweet from the handle of Dele Momodu, Publisher of Ovation magazine, who said Otedola “personally confirmed” the news to him.