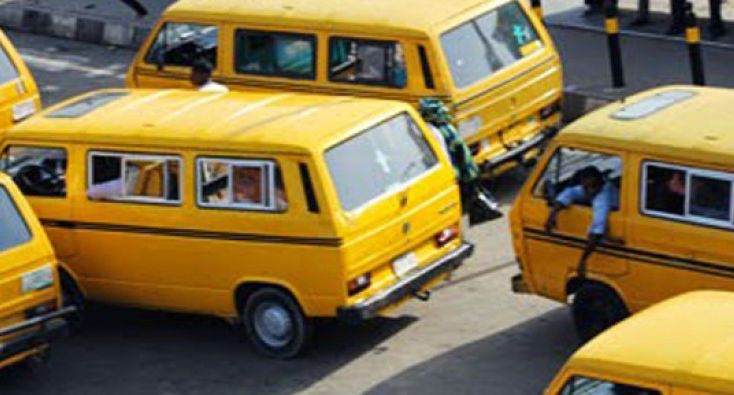 The Lagos State Government has pegged the daily levy being paid by commercial bus drivers at N800 daily from the current N3000, in a move to sanitise the transport seftor.

This was contained in a statement issued on Tuesday by the Commissioner for Finance, Dr Rabiu Olowo at an Inter-Ministerial press briefing in Alausa, Ikeja.

According to Olowo, this mandate would commence from February 1, 2022 in order to harmonise the informal transport sector while ensuring checks and balances on the part of the state government.

The Commissioner further noted that the utmost priority of the government was the well-being of Lagosians.

“Mr Governor has made it a priority to put the interest of Lagosians first that is why we all the stakeholders are here today. Before we came out, we have fought, disagreed, and agreed on the need to have our consolidated informal transport sector levy.

“The government of Babajide Sanwo-Olu has inspired that we all come together to have a consolidated levy that takes care of personal income taxes, dues on environment Local Government levy and others. We want to reduce the multiplicity of collection taxes, dues, and levies.”

“We want to harmonize, to have a single charge of N800. We want to moderate the fee payable to Government. This is a very insightful breakthrough for all those who do business within the informal transport sector in the state,” Olowo stated.

In his statement, the Special Adviser to the State Governor on Transportation, Mr Toyin Fayinka clarified that any levy paid at a particular Local Government Area takes care of the daily levies and charges.

“A bus driver from Badagry having paid N800 to Badagry local government and going to Mile 2, won’t pay again to Ojo local government. The payment of point of departure takes care of the daily levy and other charges by the government,” Fayinka stated.

However, in an opposing view, the Lagos State Chairman of the NURTW, Musilihu Akinsanya alias MC Oluomo, noted that “the N800 only cover all the money collected by the MDAs and that it did not affect the NURTW ticket.”