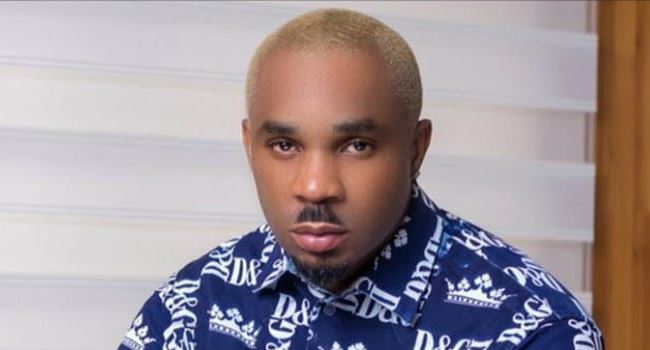 The Lagos State Police Command has confirmed that popular socialite, and nightlife aficionado, Pretty Mike is still being detained.

Ripples Nigeria had reported on Thursday that Pretty Mike was arrested for his affiliation with Cubana Club that was closed down on Saturday, February 27 for failing to abide by COVID-19 guidelines.

The Instagram influencer, Pretty Mike is currently being held at the Lagos state taskforce office as he is yet to meet his bail condition.

Pretty Mike, who is said to have a stake in the club, went to the Bar Beach police station to see the police over the arrest of the clubgoers and workers. He was immediately arrested as well.

Ripples Nigeria gathered during the early morning of Friday, March 5 that Pretty Mike is still in police custody.

The spokesperson of the Lagos state police command, Muyiwa Adejobi, said Pretty Mike was charged to the Mobile court in Oshodi on Thirsday and is yet to meet his bail conditions which include N1 million, a traditional ruler who would stand as a surety, as well as someone who owns a landed property.

”He is a consultant and manager of the place.

He is still looking for those ones,” Adejobi reportedly told a correspondent.