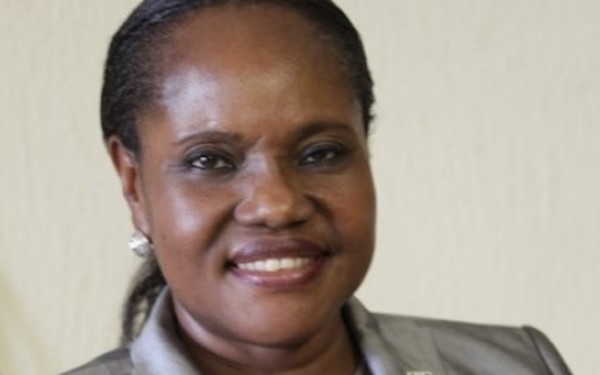 The Lagos state Governor, Babajide Sanwo-Olu on Thursday appointed a former Head of Service, Mrs Folashade Jaji as the new Secretary to the State Government, SSG.

The appointment was announced on Thursday in a statement signed by the Head of Service, Hakeem Muri-Okunola.

By this appointment, Jaji became the 18th SSG, succeeding the immediate past SSG, Tunji Bello. Jaji is a chemist and civil servant.

She was formerly the Permanent Secretary, Lagos State Ministry of Establishments, Training and Pensions before she was appointed by immediate past governor Akinwunmi Ambode as HOS.

She joined the Lagos State Civil Service on October 27, 1980 at the state Judicial Service Commission before she was deployed to the state Governor’s Office, Department of Political Affairs where she served for two years, between 1980 and 1982, the same year she got a transfer to the state civil service commission where she spent another 2 years before she returned to the Military Governor’s Office at the Department of Programs and Budget where she spent seven years, between 1985 and in 1992.

On November 2008, she was appointed Permanent Secretary, Teachers’ Establishment and Pensions Office, a position she held for 4 years.

On March 1, 2011 she became the Permanent Secretary, Lagos State Ministry of Establishments, Training and Pensions.

On February 17, 2015, she was appointed as Lagos State Head of Service to succeed Josephine Oluseyi Williams, who was the 17th Head of Service of the State Public Service.