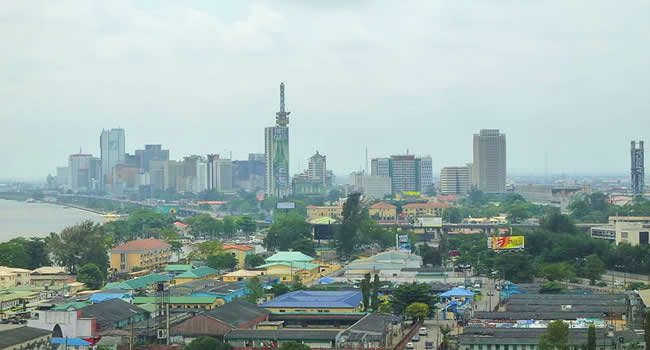 The study across 100 cities conducted by Germany-based wellness brand, Vaay, released on Thursday ranked Lagos 99th out of 100 stressful cities in the globe.

Mumbai, India, is the worst, while Manila, the Philippines’ capital, is the third worst.

The least stressful cities in the ranking are Reykjavik, Iceland, Bern, Switzerland, and Helsinki, Finland.

According to the report some of the metrics used are population density, pollution levels, weather patterns and the amount of traffic congestion in each city on the mental health of residents.

The study consists of four broad categories – governance, city, finance and citizens’ health – each made up of individual stress indicators that determine how stressful a city is to live in.

Lagos’s poor rating as a stressful city was owing to its poor rankings in noise pollution, traffic, safety and security, population density, sociopolitical stability, and access to healthcare.

Among all the metrics, Lagos noise pollution is regarded as the worst in the globe, with a score of 1.0 out of 100. In terms of air pollution, Lagos was also ranked low.

The report noted residents’ views of noise pollution were taken into account in the survey’s evaluation of noise levels throughout the city.

Related Topics:#featuredcity to live inLagossecond most stressful city
Up Next