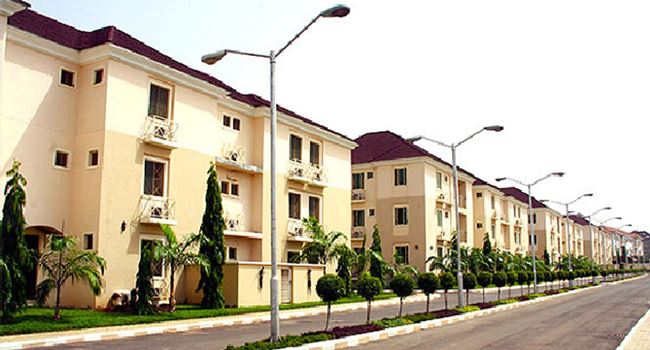 The Lagos State government said it would immediately commence enforcement of the law against those who convert buildings from their original plans to others in government housing estates in the state.

This was contained in statement on Tuesday, March 30, by Mr Mukaila Sanusi, spokesman for the Lagos State Ministry of Physical Planning and Urban Development.

Sanusi said Dr Idris Salako, commissioner for Physical Planning and Urban Development, said this at a press briefing in his office in Alausa.

Salako warned that the affected property must revert immediately to original land designated use to avoid sanctions.

He said the government was more determined to stop the unbridled conversion from designated use to mixed use in its schemes.

He emphasised that “government schemes were originally designated as residential but had been subjected to indiscriminate change of use, leading to distortions in the original layout plans, thereby creating planning challenges in the areas.”

He reiterated the commitment of the state government to restoring the schemes to their original plans and urged those who had converted from designated use to mixed use to revert forthwith or face immediate enforcement.

He added that serving of contravention notices would continue in other schemes across the state, while their layouts were being considered critically.