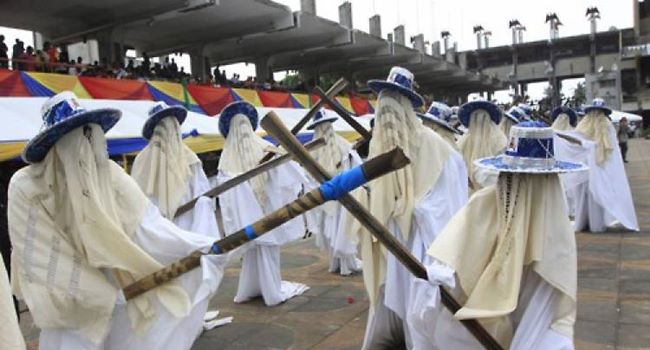 The Special Adviser on Tourism, Arts and Culture to Lagos State Governor, Solomon Bonu, said on Sunday the state government would launch an application that would show prospective tourists the state’s arts and cultural events taking place in a particular year.

Bonu, who disclosed this at the maiden edition of the Badagry Heritage Festival, said that all events relating to arts and culture in Lagos State would appear immediately once you log in to the application.

He said: “The fifth pillar of the state stands for entertainment and tourism and Governor Babajide Sanwo-Olu has tried enough to focus on Badagry because of its enormous tourism potential.

“Very soon, anywhere you are in the world, just log in to this app and you will see the events on arts and culture that is coming up in the state.”

The governor’s aide said the application would be launched in August 2020, adding that the state government was coming up with another programme called the “Ibile Festival.”

This, according to him, will incorporate all cultures in the five divisions of the state.

He added: “Presently, we see how our cultures are being bastardised, because we take them as the things of the past. “It is sad now to see police arresting masqueraders on the street, simply because the culture has been bastardised.

“Through the ‘Ibile Festival’ all arts and cultures of the five divisions in Lagos will be brought back. A date will be fixed for cultural display throughout the state.”