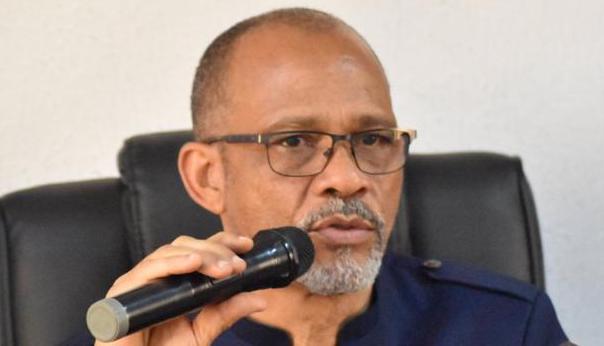 The Lagos State government has said that a large number of COVID-19 patients in its isolation centres “are largely depending on oxygen.”

The state Commissioner for Health, Professor Akin Abayomi, disclosed this on Tuesday, when he activated an Oxygen Plant within the premises of the Infectious Diseases Hospital, Yaba.

The second wave of the virus has seen the state continue to record a large number of patients suffering from the virus.

Abayomi said that the state recognised the importance of generating oxygen “because of the large number of patients who are currently on admission in our isolation centres and are largely depending on oxygen.”

He added, “This has resulted in an escalating and alarming demand for oxygen.

“The oxygen plant facility could not have come at a better time than now, when the State is recording an increase in the number of people presenting with difficulty in breathing and requiring urgent oxygen therapy.”

Noting that isolation centres in the state make use of about 300 cylinders of gas in a day, Abayomi said a patient whose case is critical could use about six cylinders of oxygen within 24 hours.

According to the commissioner, high purity oxygen remained very useful in healthcare facilities.

He said, “This is particularly useful for patients with comorbidities who require prompt oxygen for survival.”

He added, “Oxygen from the plant will be very helpful for effective treatment due to proximity of the plant which serves as a source.”