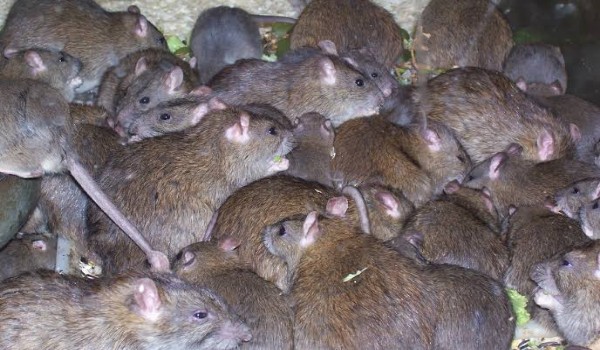 The Nigeria Centre for Disease Control (NCDC) has announced that 16 new cases of Lassa fever have been confirmed from five states in the country, while the death toll has risen to121.

In its latest Situation Report on the disease for Week 13 which covers March 25 to 31, the NCDC disclosed that a total of 2,034 suspected cases have been reported from 21 states across the country from January 1 to March 31, 2019.

READ ALSO:Nigerian caught in Saudi Arabia with 1,138g of cocaine

The agency revealed that the multi-sectoral one health national rapid response teams have been deployed to Taraba and Bauchi States. It added that the national Lassa fever multi-partner, multi-sectoral Emergency Operations Centre (EOC), has continued to coordinate the response activities at all levels.

NERC to begin roll-out of meters May 1