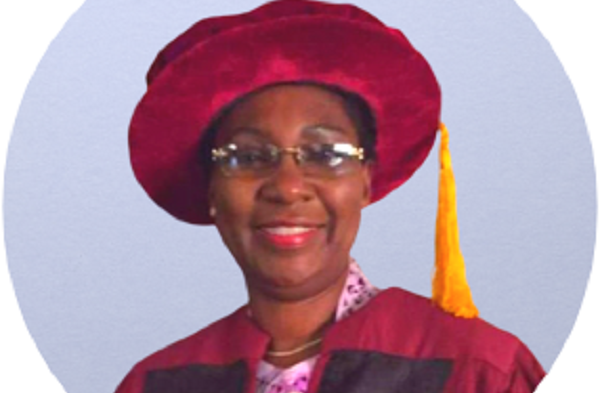 Olatunji-Bello, a Professor of Physiology, had served as Acting Vice-Chancellor of the institution before her promotion.

It would be recalled that LASU witnessed some crises during the tenure of Olarewaju Fagbohun, the institution’s eighth VC, whose tenure expired on January 11.

Babajide Sanwo-Olu, Lagos governor, had in January cancelled a previous appointment procedure, in response to petitions.

A few months later, the governor inaugurated a 13-member governing council for LASU following the report of a special panel constituted to resolve the crisis that marred the process for the appointment of the varsity’s 9th vice-chancellor.

But on Thursday morning Olatunji-Bello was named as LASU’s ninth substantive Vice-Chancellor.

She is married to Tunji Bello, a journalist and lawyer, and the Commissioner for the Environment and Water Resources, and the former Secretary to Lagos State Government and they are blessed with 3 children.

Related Topics:LagosLASUOlatunji Bello
Up Next