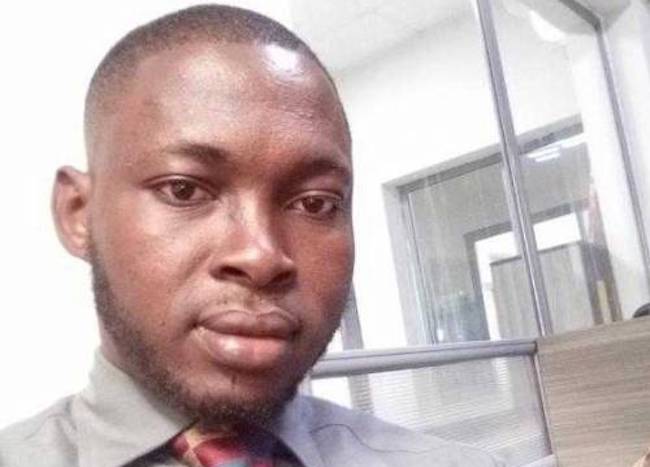 The management of the Lagos State University (LASU) has reacted to the report of the attack on a Senior Assistant Registrar of the university, Waheed Majekodunmi, and a former student, Nurudeen Alowonle also known as Omomeewa, who died in the process.

Ripples Nigeria reported that there was tension in the University community after the student/activist, Nurudeen was killed on Wednesday by unknown gunmen.

It was gathered that the unfortunate incident happened hours after the former student appeared before the school’s disciplinary committee over alleged admission racketeering and unlawful possession of university documents.

The incident had taken place on the evening of Wednesday, August 18, 2021, outside the University campus, along the Egbeda Igando Road.

In a statement on Saturday, issued by Ademola Adekoya, Coordinator, Centre for Information Press and Public Relations, LASU, the school’s management said the University was deeply saddened by the unfortunate incident and expressed their condolences to the family of the deceased.

According to the school, since the sad incident, social media have been flooded with several accounts, many of which the university claimed were inaccurate and misleading of the circumstances surrounding the unfortunate incident.

The statement read, “We had refrained from making a hurried statement until now to ascertain the facts considering the very sensitive nature of the incident. However, with the benefit of investigations carried out so far, we hereby state the true position as follows:

“Mr. Nurudeen Alowonle, a.k.a Omomeewa was a former student of the University but was yet to receive his certificate due to an ongoing disciplinary case that he was facing in the university. The panel presiding over his case began sitting in 2019.

“The case continued until 2020 but the panel could not sit due to the Covid-19 pandemic-enforced lockdown, which took the larger part of the year. He was however invited by the panel, alongside several other students who had ongoing disciplinary cases, on Wednesday to defend himself.

“Omomeewa appeared before the panel that same day as scheduled. He was, the first student attended to by the panel, and his case was concluded before 2 pm.

“Since leaving the panel before 2 pm, Omomeewa ostensibly remained on the university campus until late in the evening during which time he met up with Mr. Waheed Majekodunmi.

“The duo were said to have hobnobbed at the University Senior Staff Club until past 8 pm after which they left together through the Iba Gate of the University for their destinations.

“Unable to get vehicles at the School junction as it was late in the day, the duo were said to have trekked several metres away from the gate ostensibly in search of a vehicle. Unfortunately, they were attacked by men of the underworld, dispossessed of their valuables, and shot.

“The Staff- Mr. Majekodunmi- was lucky to have escaped with the gunshot wounds and eventually got helped by passersby to a nearby hospital, but sadly, Omomeewa did not survive the attack.

“His body was said to have been deposited in a mortuary in Lagos, while the injured staff is currently receiving treatment at the University Health Centre and responding well to treatment.

“At the moment, the university security department is working with the Security Agencies to investigate the sad incident to bring the perpetrators to book.”

Mother, son, three others arraigned for internet fraud in Kaduna