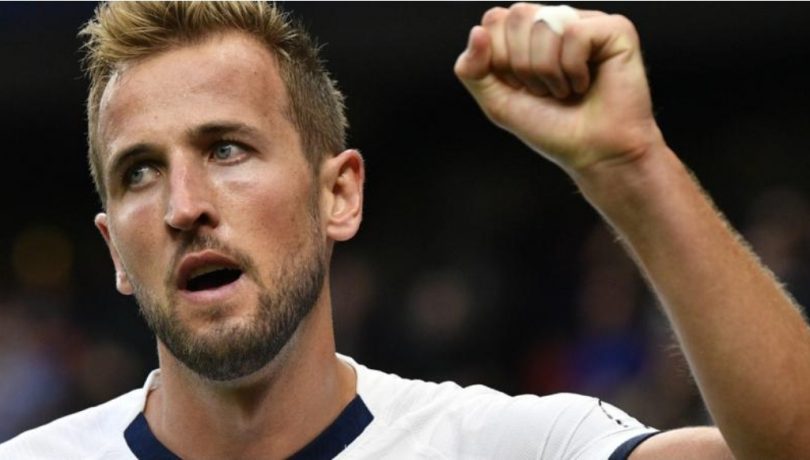 England striker, Harry Kane scored a late brace to help Tottenham come from behind to beat Aston Villa 3-1 on Saturday.

Newly-promoted side, Villa got ahead early in the game courtesy of John McGinn’s beautifully composed finish on nine minutes.

Tottenham were sluggish for long periods before their new £53.8m club-record signing Tanguy Ndombele equalised from outside the penalty area 17 minutes to time.

And with four minutes remaining, Kane pulled off an emphatic finish from 10 yards to put the hosts ahead.

The England captain then sealed the victory at the stroke of full time from the edge of the penalty area.

Isaac Success featured for Watford, who were defeated 3-0 at home by Brighton with Leon Balogun absent.