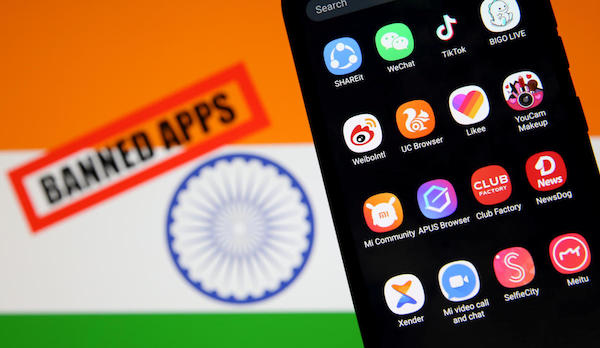 Barely weeks after blocking TikTok and 58 other apps over security concerns, India has listed another 47 apps, from Chinese developers, expected to be banned in the region. Although India noted that it has decided to ban these apps over privacy issues, analysts have, however, noted that the ongoing ban spree has now to do with business rivalry orchestrated by the US-China war. Making its intent to the general public, the Indian information ministry official disclosed the news to press on Monday, July 27.

In the press statement, the India’s spokeperson clarified that the country had “banned 47 mobile apps from China in this ongoing exercise which highlights the government’s seriousness about data privacy and security.” It noted that the ban order was “issued on Friday.” And, that “ most of these 47 apps are banned for the same reasons as the earlier 59,” adding that “many were lite versions or variants of the earlier banned applications.” Listing the affected apps, the India ministry included Tiktok Lite, Helo Lite, SHAREit Lite, BIGO LIVE Lite, and VFY in its statement to press.

2. Berlin-based Everphone raises $40M in Series B funding round 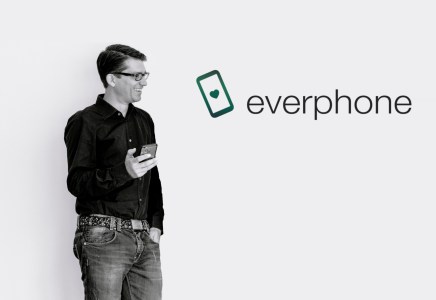 Berlin-based Everphone has announced raising a €34 million Series B funding round. The mobile phone seller startup noted that the fund was led by new investor signals Venture Capital. According to the company, the round also saw the participation of other new investors such as German carrier Deutsche Telekom, Telekom Innovation Pool and Dutch bank NIBC. Speaking to press on the expectation of the fund, Everphone noted that the Series B financing will go on into the expansion of its portfolio.

With a display of confident in the market, the company’s CEO noted that the global pandemic had catalysed the growth of workforce digitalisation. He said: “We are currently experiencing a significant increase in demand at home and abroad, which is why we are aiming for European expansion with the funding.” According to Everphone, its offer is a one-stop-shop, with service covering not just the rental of (new or refurbished) smartphones and tablets but an administration and management wrapper that covers support needs, including handling repairs/replacements. 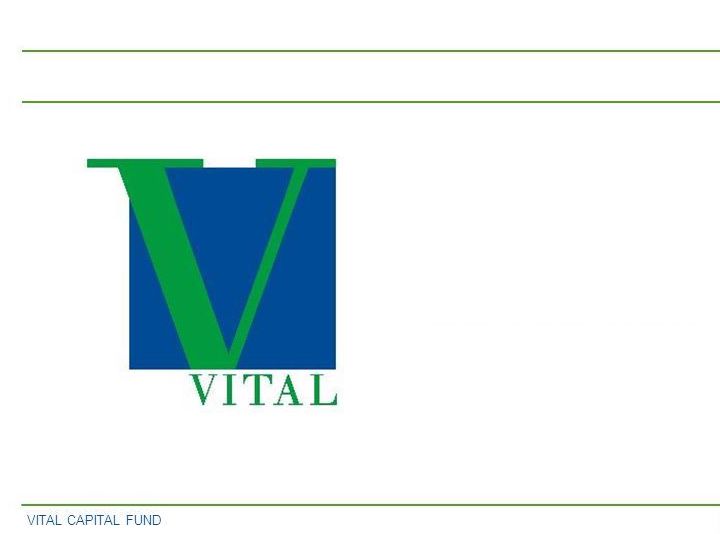 Leading impact investment and private equity fund company, Vital Capital has partnered with USAID’s Kenya Investment Mechanism (KIM) to provide financing to Kenyan businesses affected by the Covid-19 pandemic. According to the duo, the collaboration will see them to provide $400-million in investments for key sectors of Kenya’s economy along with regional trade and investment opportunities. Speaking on its interest, Vital Capital has noted that the fund will focus on agribusinesses and a number of other sectors.

To achieve its aim, KIM will place SME’s into competitive and growth-oriented value chains to foster broad-based, sustained, and inclusive economic growth in Kenya. Press revealed that KIM is being managed by Palladium, an international impact advisory and management firm. Kim, as an industry player in Kenya, is a five-year program funded by the US Agency for International Development that has launched a five-year program to unlock significant financing to businesses in targeted sectors that have been adversely affected by the Covid-19 pandemic.

Nanox, a medical imaging startup which hopes to reinvent the X-ray, has secured $110 million, being the total sum raised for its round that started since November 2019. According to Nanox, the latest $59 million was led by A-Labs Advisory and Finance Ltd. Speaking on the November round, CEO Ran Poliakine noted that the round brings the company’s total raised to $137.6 million. According to Nanox, the fund will be used to support global expansion as it finalizes agreements with customers in 13 countries.

As it works on building a new product, its Cloud product idea id expected to complement its older Arc product with several value-added services, including a scan repository, radiologist matching, online and offline diagnostic review and annotation, connectivity to diagnostic assistive AI systems, billing, and reporting. Press reported that earlier this year, Nanox began laying the groundwork for Nanox Cloud by collaborating with Qure.ai and CureMetrix to integrate their health solutions. 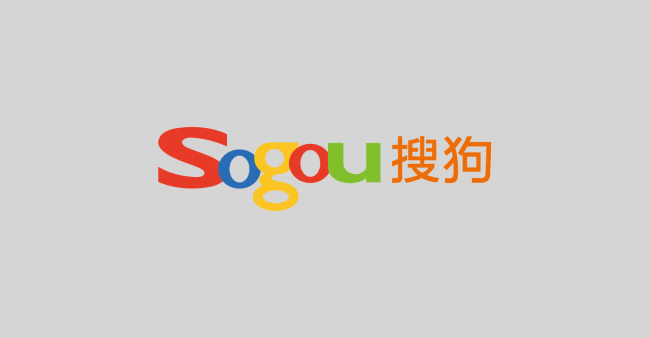 Chinese giant and tech company, Tencent, has proposed on Monday to buy all of the shares it doesn’t already own in Chinese search engine Sogou. This, if successful, will make the company private and invariably lead to the delisting of its shares from the New York Stock Exchange. The China-based Tencent, according to emerging reports, has offered US$9 in cash per ordinary share or American depositary share. Investment analysts stated that this offer represented a 57% premium to the 24 July closing trading price of the ADS.

Meanwhile, Tencent currently owns about 39.2% of the total issued and outstanding shares in Sogou and 52.3% of the total voting power. Considering latest developments in the industry, the potential acquisition fits into a growing trend of privatisation in the Chinese Internet sector. Worthy of note is that 2020 has seen online gaming company Changyou.com go private by investment stunt of Sohu.com. In a similar development, Tencent is reportedly in advanced talks to take private Leyou Technologies, a Hong Kong-based videogame company.