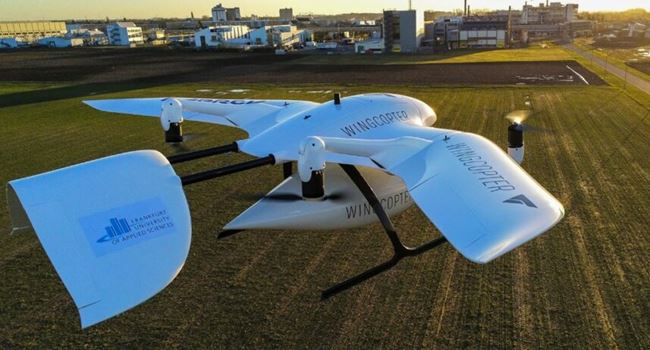 The new facility, built by the Abasi Ene Obong-led startup, is capable of carrying out human whole genome sequencing and a variety of other scientific investigations.

Launched less than two years ago, 54gene is a research, services and development company.

Since inception, the company utilises human genetic data from diverse African populations to improve the development, availability and efficacy of medical products that will prove beneficial to Africans and the wider global population.

Recall, last year, the startup raised a US$15 million Series A round to help it scale operations and launch new initiatives, where the new lab is a feature.

According to reports, 54gene is currently conducting research to discover novel biological insights based on genetic modifiers, by deriving information from its unique and rich data set.

In a bid to create a new digital platform towards accelerating the adoption of digital payments across the MEA region, Mastercard has partnered with Network International, a leading enabler of digital commerce in the Middle East and Africa (MEA) region.

Mastercard stated that the partnership is to enable business owners benefit from the growing digital economy.

He said: “Accelerated adoption of digital payments means more consumers and businesses are enabled to benefit from a growing digital economy and a world beyond cash.

“Mastercard’s trusted, secure technology will be available to more people through this digital platform and we are very proud to activate this important initiative with Network International as our long-term strategic partner,” he added.

3. Wingcopter secures $22 million to expand to the U.S.

According to press, the company focuses on drone delivery, and develops drone using its proprietary and patented tilt-rotor propellant mechanism.

Speaking to press, Wingcopter CEO and founder Tom Plümmer explained that the new Series A round will see it achieve its plans to expand into the U.S.

Today, Wingcopter operates commercially in a few different markets globally, including in Vanuatu in partnership with Unicef for vaccine delivery to remote areas, in Tanzania.

Buhari is Nigeria’s highest risk at this time –Ezekwesili

CBN to bar exporters with un-repatriated proceeds from banking services