Home » Latest » LATEST TECH NEWS: CcHub launches women in business programme in Kenya and Nigeria. 4 other things and a trivia you need to know today, July 29, 2020 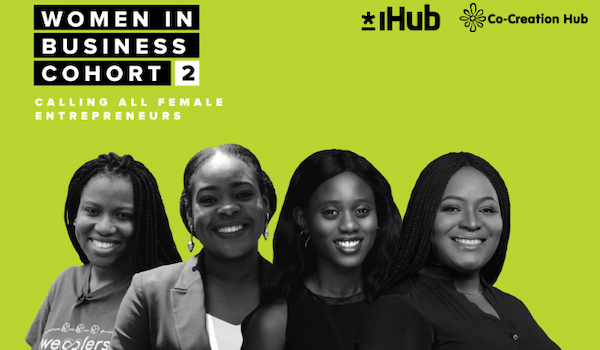 1. CcHub launches women in business programme in Kenya and Nigeria

Pan-African technology innovation centre Co-Creation Hub (CcHub) has launched another edition of its Women In Business programme. According to the tech company, the programme is aimed at supporting women-led businesses from Nigeria and Kenya looking to leverage technology to scale their solutions in the African market. CcHub, in a public statement noted that the programme is expected to bring together female entrepreneurs, software developers, investors, SMEs, corporates and industry experts across multiple sectors.

Commenting on the goal of the initiative, the programme will enhance ways in which women-led businesses leverage technology to better serve their market, secure capital, and expand their companies. On the merits of featuring as a female entrepreneur, CcHub further explained that participants will be taught how to speak investor language and leverage sound financial understanding of their businesses to secure capital and partnerships, receive support to expand their business across multiple geographical markets, and learn how to attract, develop and retain a strong team. 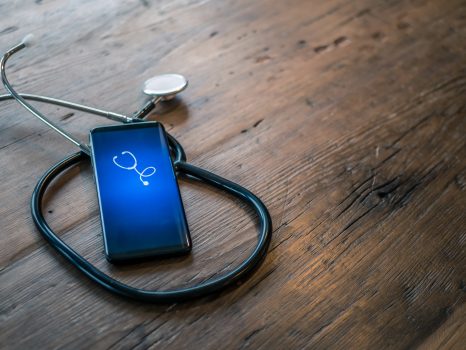 Health-tech startup headquartered in Los Angeles Heal has announced raising $100 million from health insurance giant Humana. The company, whose valuation stands at $300 million, is a health care platform that enables patients to set up physical house calls. The six year old startup connects doctors across the U.S. with patients, bringing care to the comfort of their home. According to review, users can arrange for a house call for $159 through its web or mobile app.

In 2019, Heal reportedly expanded into telehealth, with remote consultations priced at $79 for someone not covered by an employer’s insurance. Hence, while house calls remain Heal’s main business, the company also caters for remote health care, considering the pandemic has kickstarted something of a telemedicine revolution. Heal, in a recent press release revealed that virtual health consultations rose by 50% in the first month of lockdown alone, while online medical visits are on course to hit 200 million in 2020. 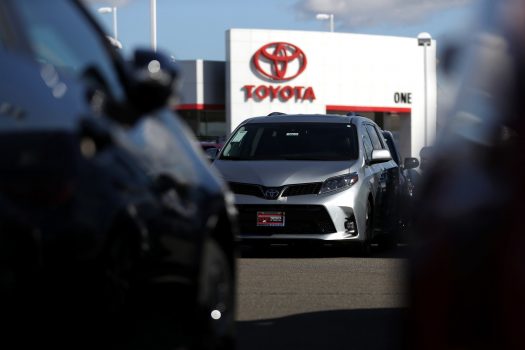 Automobile giant Toyota has unveiled its plans to produce its first “hybrid synergy drive” (petrol-electric) car on the African continent. According to the Japanese car maker, this development will kick off at its Prospecton plant in Durban, as part of a R2.5-billion investment in a new production line. Speaking to press on the production, Andrew Kirby, CEO of Toyota South Africa Motors (TSAM), stated that the investment is “still on track” despite the economic impact of Covid-19 on the local and international markets.

The CEO’s statement corroborated word of Ebrahim Patel, minister of trade, industry and competition, where he revealed during the department’s budget vote on Friday that Toyota “will build Africa’s first hybrid vehicle in South Africa within 18 months”. According to Toyota, its new Toyota model, including a hybrid version, would replace the Corolla sedan production line at the Durban factory. During the Friday meeting, Patel noted that Toyota’s plan was in line with “tectonic shifts in economies towards greener industries”. 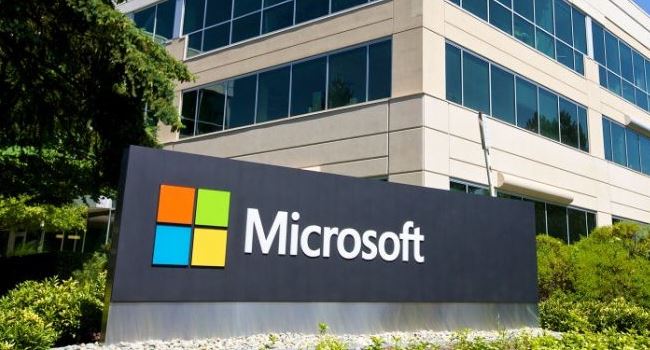 Leading tech company Microsoft has launched a new product, Family Safety, as more of the world heads online for work, school and play. Given that online safety has become a priority, the new product is built to help parents and kids receive a weekly activity report. Product reviews have revealed that the activity reports will come as an email with highlights of the child’s digital activity for the past seven days. More so, the app also help parents set app, screen, and playtime limits across Microsoft’s apps and services.

With the new Family Safety app, Microsoft can control time spent on its other products such as Microsoft Edge browser on Windows, Xbox game consoles, and the Microsoft Launcher app on Android. While analysts have noted that the new app will trample on privacy of users, Microsoft has argued that its intent is to help parent secure internet usage of their kids. Hammering on this point, the company noted that when it comes to the web, parents can use the Family Safety app to set up search and web filters, allowing parents to block out adult content and set browsing to child-safe websites. 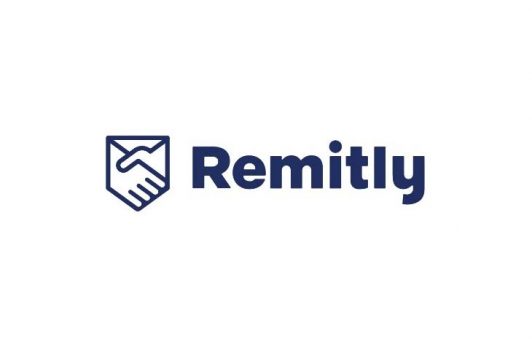 Although, since the pandemic, international money transfer business has witnessed a falling trend as less people send money to friends and relatives. With the trend, business for companies in the space has not been favourable. However, Remitly, American remittance firm has won hearts of investors with its new raiser. Today, the money company announced netting $85 million in equity to double down on its growth. Speaking on the news, Remitly noted that the round was led by PayU, the payments business owned by Prosus of Naspers’ technology holdings.

However, it further revealed that the funding round also saw the participation of DN Capital, Generation Investment Management, Owl Rock Capital, Princeville, Stripes, Threshold Ventures, and Top Tier. Quite incredible, Remitly confirmed that all were previous backers of the organisation. In an interview with the press, Matt Oppenheimer, Remitly’s co-founder and CEO, stated that customer growth has increased by 200% compared to a year ago, with 300 million customers served in aggregate spread evenly across the 17 send-from markets and the 57 send-to countries where Remitly operates.

Unlike other companies on the list with Chinese origin, Hewlett-Packard Company, commonly shortened to Hewlett–Packard or HP is an American multinational information technology company headquartered in Palo Alto, California.

It develops and provides a wide variety of hardware components as well as software and related services to consumers, small and medium-sized businesses (SMBs) and large enterprises, including customers in the government, health and education sectors.