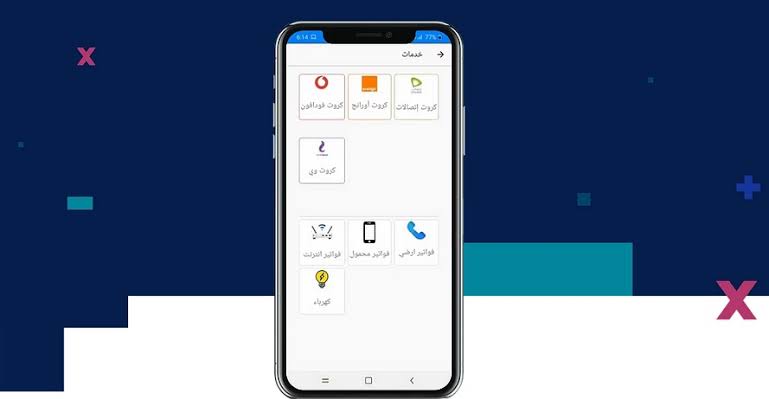 Serving the Egyptian marketplace, CreditGO, a one year old Fintech player, has launched a B2B payment aggregator and merchant wallet for small businesses.

The new launched product will enable unbanked merchants to sell electronic services such as airtime and allow customers to pay bills.

According to reviews, the startup allows merchants to overcome the challenges posed by high acquisition costs of PoS machines and offer electronic services to customers via a free mobile app.

Following the launch, the CreditGo looks to enable the purchase of products and goods from wholesalers and pay for them through the CreditGO wallet, in the coming weeks.

Speaking to press, CEO Omar El Welely, described the move to launch its product as point to take advantage of the gap created within the market.

He said: “We took a huge advantage of the market segment which is left behind from the banking system and financial institutions.

“The unbanked sector in Egypt and the informal economy makes up 45 per cent of Egypt’s economy. We are talking about an annual market of US$73 billion,” he hinted. 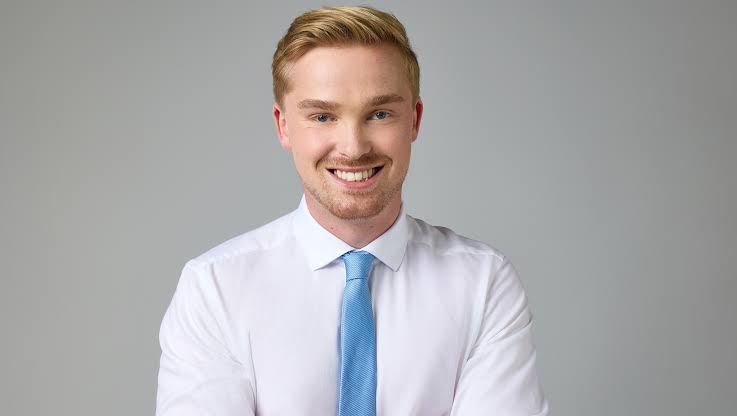 German security startup, SEON, has announced securing R55-million in funding from numerous private investors as it looks to expand its portfolio.

According to press, the funds will be invested in providing high tech security solutions to emergency responders.

SEON disclosed that the fund was raised towards advancing software development and to facilitate the expansion of its presence in the South African market.

Explaining terms, Plotz, co-founder and managing director at SEON stated that the startup’s services will provide a much-needed service to South Africans.

The CEO, in his speech, further described South Africa as the best market to invest in.

He added: “We have chosen the country as the best place in the world to invest in, due to its thriving tech ecosystem and its high levels of awareness around personal security. We believe the nature of our platform – which improves emergency response coordination – can help enhance security and health responses for all citizens.”