A post of President Donald Trump “falsely claiming” children were immune to Covid-19 has been reportedly deleted by leading social media platform Facebook. The post, which featured a link of a video of an interview the President granted Fox News on Wednesday morning, August 5, claimed children were “virtually immune” to the virus. According to Facebook, the video included false claims that a group of people was immune from Covid-19, a statement which the platform described as a violation of its policies around harmful COVID misinformation.

Although, it was the first time Facebook took action to remove content posted by the president based on its Coronavirus-misinformation policy, the action has generated mix reactions from the public. According to Courtney Parella, a spokesperson for the Trump campaign, the president was only “stating a fact that children are less susceptible to the coronavirus”. However, critics have written off the president’s comment as inappropriate. In the same light, Twitter equally took action against the official Trump campaign Twitter account on Wednesday, freezing TeamTrump’s ability to tweet until it removed the video in question. 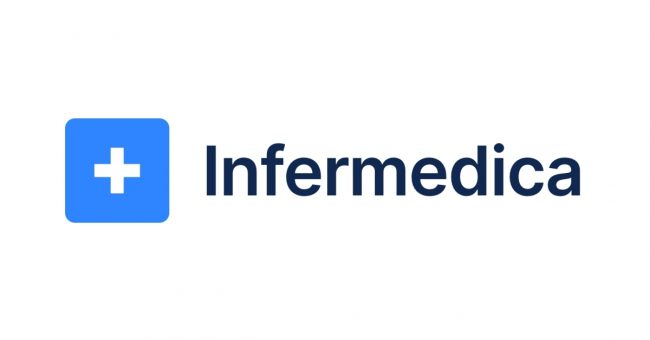 To scale its AI-driven diagnosis and triage platform, tech Poland-founded company Infermedica has announced closing $10 million in Series A funding. According to Infermedica, the round was led by the European Bank for Reconstruction and Development (EBRD) and digital health fund Heal Capital. Leveraging its old network, existing investors such as Karma Ventures, Inovo Venture Partners, and Dreamit Ventures also participated in the round.

Speaking on the essence of the fund, the 8 year old company noted that the investment will be invested into research and development in order to further enhance its patient triage and symptom checking features while equally serving to enhance its clinical decision support analysis. In addition, the company is planning to expand its operations in Germany and the U.S. Financial records of the company revealed that the new capital takes the total raiser of the company to $15 million since inception.

…… is the set of rules to be followed in problem-solving operations by a computer. 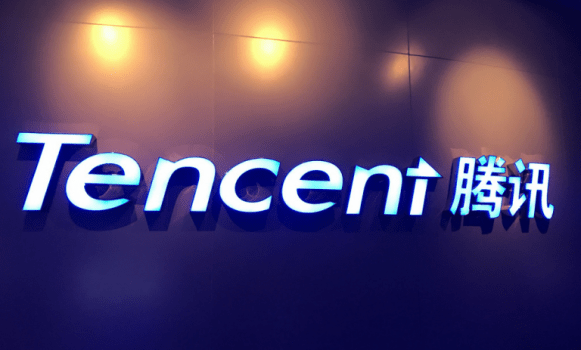 Tech leader Tencent has initiated talks to merge Huya and DouYu International, China’s biggest game-streaming platforms, in a deal that would allow it to dominate the US$3.4-billion arena. According to reports on the development, the Chinese social media titan already owns a 37% stake in Huya and 38% of DouYu. On the merger, the company has been discussing with the duo for a couple of months.

Should this ambition pull through, Tencent would become the largest shareholder in the combined entity, analysts have noted. Speaking further on the potential of the merger, the deal, according to experts, would create an online giant with more than 300 million users and a combined market value of $10-billion. This stunt will equally push Tencent to lead in Chinese games and social media. Although it is speculated that Huya and DouYu would keep their respective platforms and branding while working more closely with Tencent’s own e-sports site eGame. 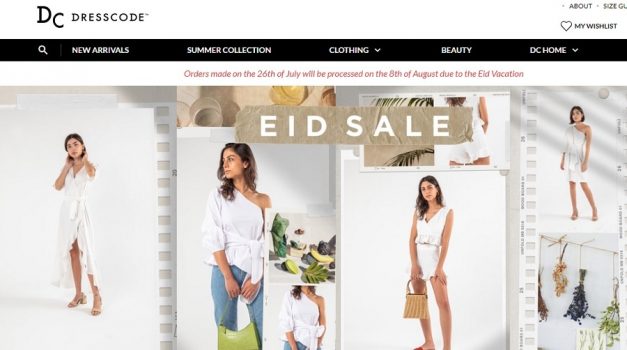 Dresscode, a Cairo-based e-commerce startup, has secured a six-figure US dollar seed funding round to help it speed its growth by expanding its team and product offering. The 2 year old startup is an e-commerce retail platform that sells female clothing, beauty and home products, connecting Egyptian manufacturers directly to consumers. Reviewers, commenting on the service, noted that the startup provides a platform for local fashion brands and designers to market and sell their products, while providing customers with a one-stop-shop for stylish quality products at appealing prices.

Having positioned itself as a market influencer, the told press that Egypt was a huge market, while the textile industry was one of the highest contributors to GDP. A statement signed by company’s spokesperson reads: “We are trying the solve a problem that many manufacturers, brands, and suppliers face, which is how is to reach the consumer. Many factories produce great material and products, that are exported everywhere in the world, but these factories lack the marketing and branding aspects, hence they go to merchants to sell the products which take a big portion of their margins, and offer them the worst payment terms.” 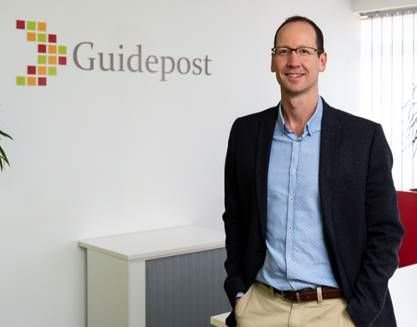 Diabetes telemedicine startup Guidepost has secured a joint investment from AlphaCode, the fintech investment of Rand Merchant Investment Holdings, and local investment fund Endeavor. Although the sum is undisclosed, Guidepost has announced receiving the sum these investors. Analysts noted that the investment into the innovative telemedicine startup comes at a time where effective digital healthcare solutions for diabetes patients are critical. Through the new funding instrument, Guidepost will be able to enhance its service to users and provide safe jobs for nurses and dietitians.

Commenting on the investment, Dominique Collett, senior investment executive at RMI and head of AlphaCode noted that the company has been a frontier in building confidence in the industry. He stated: “We believe in the work being done by Guidepost and continually invest in the technical tools that are enabling a technologically advanced future for our country. Guidepost has demonstrated its ability to reduce claims costs for clients and improve the lives of thousands of diabetics and we’re excited to support the growth and development of their services locally and internationally through this second-round investment.”

In computer science, an algorithm is a finite sequence of well-defined, computer-implementable instructions, typically to solve a class of problems or to perform a computation. Algorithms are always unambiguous and are used as specifications for performing calculations, data processing, automated reasoning, and other tasks.