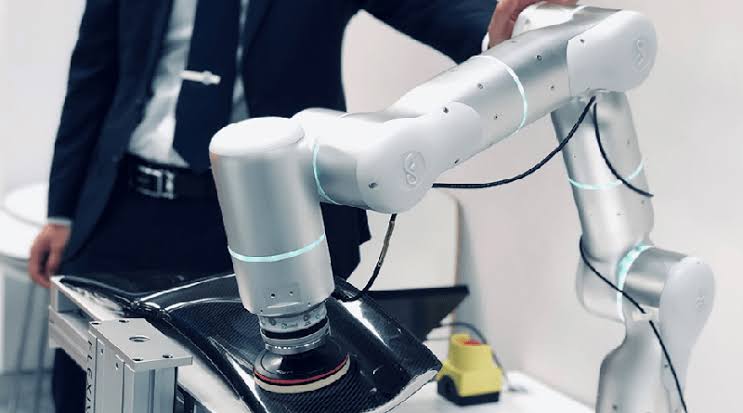 Social media giant Facebook has announced the possible close down of its Irish subsidiary over tax dispute.

The development comes on the heels of a public accusation made by the Irish government, alleging Facebook of shifting profits to avoid taxes.

On Wednesday, December 30, Facebook confirmed it decision to close its Irish subsidiaries at the center of a dispute on profit shifting to avoid taxes in the United States.

According to press, the California tech giant is winding down its Facebook Ireland Holdings Unlimited Company amid a dispute with US tax authorities, which claimed the company owed billions in taxes by improperly shifting profits offshore.

Facebook, however, has disputed the claims from US tax authorities seeking some $9 billion for allegedly undervaluing intellectual property assets used by the social network.

Which of these digital tools doesn’t help monitor mentions online?

Flexiv, China’s adaptive robot maker, has closed a Series B round of $100 million.

According to press, the new round boosted the startup’s capital raised so far to over $120 million.

In 2016, Wang Shiquan, an alumnus of Stanford’s Biomimetics and Dexterous Manipulation Lab, founded Flexiv with a focus on building adaptive robots for the manufacturing industry.

The new funding is expected to be used to push its plans towards implementing its AI-driven, general-purpose robots in other areas such as services, agriculture, logistics and medical care.

Monitoring tools, on the other hand, help users keep track of the digital mentions of netizens, brands, companies, and/or products.

Related Topics:FacebookflexivLatest Tech Newstech
Up Next

BISHOP KUKAH: How to fight evil!