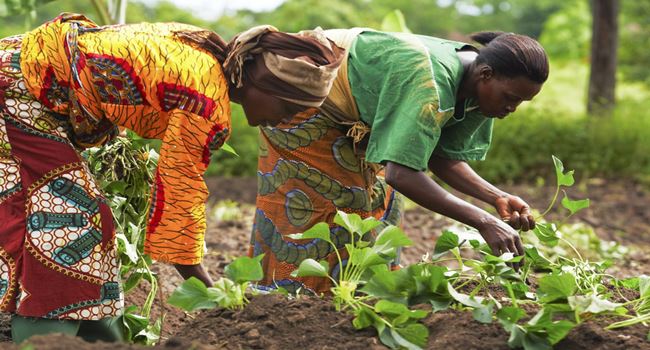 FoodTech Africa Accelerator has today announced the selection of eleven Kenyan agri-businesses. According to the board, the selected startups merited the list having been identified for tackling food security within the country. The selection will afford the startups an opportunity to access training, mentorship and the chance to secure up to US$100,000 in funding. Accelerator reviewers stated that the FoodTech initiative was aimed at addressing food security through fostering innovation.

FoodTech Africa, which is a project commissioned by GIZ Make-IT in Africa and implemented by iBizAfrica and Pangea Accelerator, runs a 10-week programme designed to support women and youth owned growth-stage agri-based companies to sustain business growth through facilitating access to financing, business support and technology adoption. Speaking on the development, the board further noted that selected businesses will receive intensive training and mentorship, B2B sales opportunities as well as the opportunity to interact with investors, with leading companies getting investment of up to US$100,000. 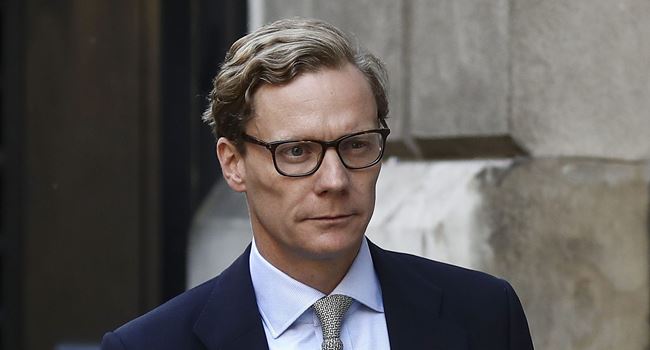 A former CEO of Cambridge Analytica, Alexander Nix, has been banned in the UK from chairing and managing limited companies for seven years. Recall that the company, Cambridge Analytica, was persecuted, under his leadership, for throwing its weight behind the 2016 Donald Trump’s campaign, leading to the company’s subsequent shut down in 2018 over a voter manipulation scandal. On Thursday, the UK government accepted Alexander Nix disqualification undertaking, an application the former CEO had earlier signed this month.

While the UK authority noted that the ban will take effect from Monday, October 5, it revealed, in a press release, that Alexander had accepted playing a key part in some of the election’s irregularities. The release read in part: “Within the undertaking, Alexander Nix did not dispute that he caused or permitted SCL Elections Ltd or associated companies to market themselves as offering potentially unethical services to prospective clients; demonstrating a lack of commercial probity.” In 2018, Nix had been grilled by the UK parliament’s DCMS committee, and in a second hearing he claimed Cambridge Analytica had licensed “millions of data points on American individuals from very large reputable data aggregators.” 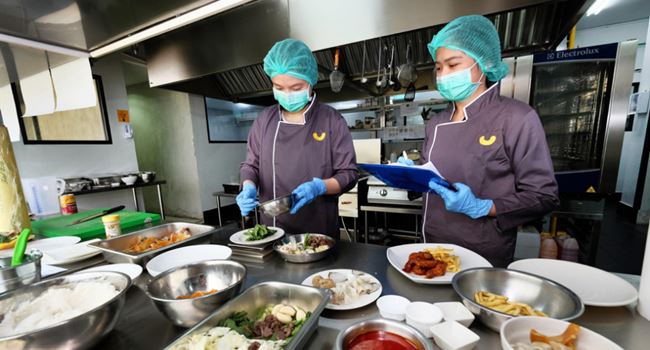 Led by SoftBank Ventures Asia, Yummy Corporation has closed a $12 million in Series B funding. The raiser, which comes on the heels of the company’s announcement of intent to expand its frontiers, will also go into developing its tech platform, including data analytics. According to Co-founder and chief executive officer Mario Suntanu, the capital will be used to expand into more major cities of interest. Mario stated that the round saw participation from returning investors Intudo Ventures and Sovereign’s Capital, with new backers Vectr Ventures, AppWorks, Quest Ventures, Coca Cola Amatil X and Palm Drive Capital.

Since 2019, when the company was founded, the Series B brings Yummy Corporation’s total raised so far to $19.5 million. Industry insights reveal that Yummy Corporation’s network of cloud kitchens, called Yummykitchen, now includes more than 70 HACCP-certified facilities in Jakarta, Bandung and Medan. Today, it has signed partnership deals with more than 50 food and beverage (F&B) companies, including major brands like Ismaya Group and Sour Sally Group. Speaking on the major milestone of the company, Mario said Yummykitchen’s business showed “healthy growth” during the pandemic as people, confined mostly to their homes, ordered food for delivery.