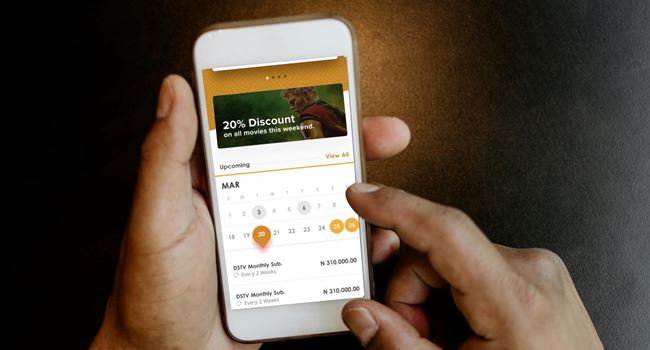 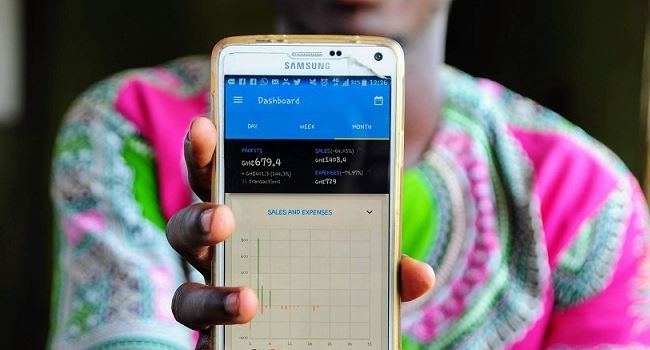 OZE, one of Ghana-based fintech startup, has closed a US$700,000 seed round to grow its team and expand to Nigeria.

The startup focuses on helping small businesses grow by digitising their operations and providing them with access to affordable capital.

After a beta launched in 2018, OZÉ became a mobile app, helping small businesses record their sales, expenses, payables, and receivables.

Today, OZÉ has over 25,000 registered users, with paying subscribers having recorded more than 250,000 transactions with a value of more than US$50 million via the app.

Commenting on the new raiser, OZÉ noted that the new raiser will be invested in funding the growth of its team, expand to Nigeria, and promote the newly launched iOS version of its business app.

In a bid to build on its strong performance in 2020, Nigerian fintech startup TeamApt has announced plans to expand its footprint across West and North Africa.

The decision comes on the heels of the ambition of the Fintech startup to shift focus from delivering financial services products to banks to delivering products for consumers and businesses.

The Lagos-based company, which was launched in 2015, was formed to solve inefficiencies in Nigeria’s growing digital financial services market.

Today, with its variety of products, the six year old startup counts 100 per cent of the country’s commercial banks amongst its customers and in 2019 secured a switching licence from the Central Bank of Nigeria (CBN) as well as a US$5.5 million funding round.

In a recent chat with press, Tosin Eniolorunda, CEO and co-founder of TeamApt, while sharing plans for the future, revealed that the company had recorded significant success working with banks.

He said: “We had a lot of success working with banks but we have identified some unique opportunities to empower underserved individuals and businesses with products designed to make it easier to access and manage their money more efficiently.” 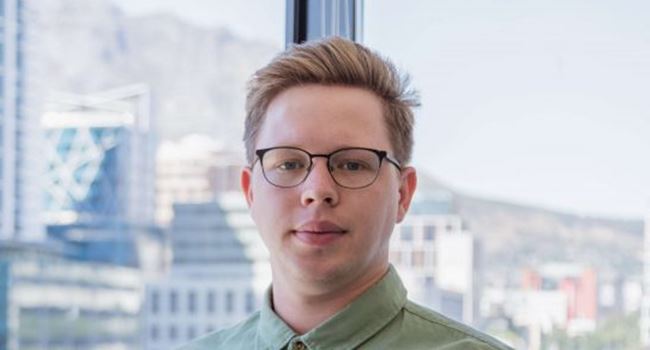 Entering as a new venture into the movie industry, Cape Town-based tech startup, Filmspace, has launched its offering as a digital location repository.

Described as an innovative and easy-to-use marketplace for the local film industry, the platform functions similar to ‘Airbnb,’ allowing users to search and book locations for filming.

With the newly launched platform, property owners in south african can list their homes for opportunity to make money by renting out their homes.

Reviews noted that the 2 year old startup seemed to have created a marketplace that functions similarly to the popular accommodation platform, Airbnb.

While sharing insights on the idea behind the product, Blanche Franken, founder of Filmspace, stated that the goal was to help cut down on production cost of films as much as possible.

He said: “While studying film, I saw so many projects just never leave the ground. Production is expensive. I wanted to create a platform that would not only allow property owners to make extra money, but to also make the industry more accessible.”