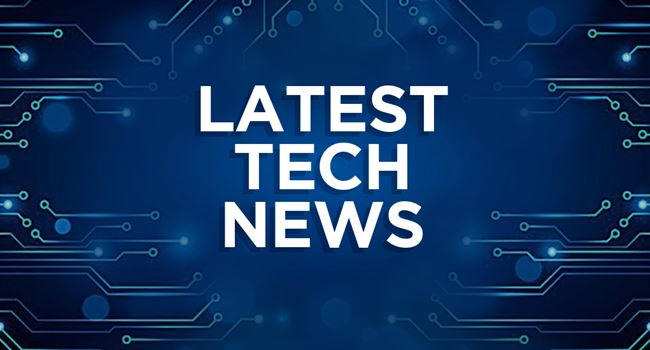 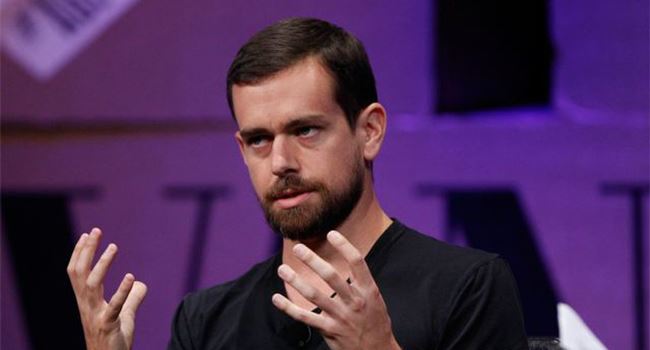 Techpreneur and serial investor Jack Dorsey has endorsed permanent work-from-home policy, a development that will see his employees work from home even after the COVID-19 shelter-in-place orders end. According to reports, the indefinite extension of the company’s remote work policy echoes a similar announcement from Twitter last week.

The company’s spokesperson noted that the decision was reached in a bid to help employees work from their most creative and convenient harbour. “We want employees to be able to work where they feel most creative and productive,” the statement read. Adding that: “Squares will be able to work from home permanently, even once offices begin to reopen.” However, the company also revealed that it has learnt a lot about what it takes for people to work effectively outside office. 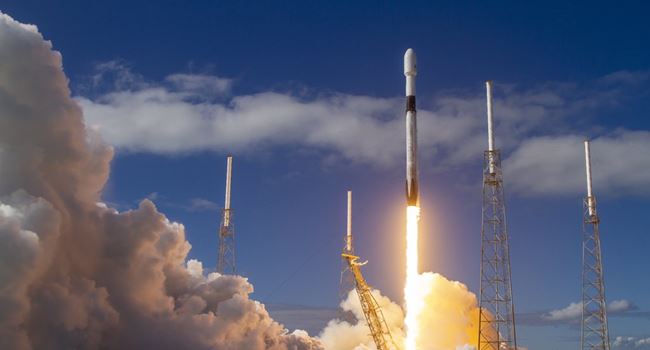 SpaceX has announced the canceling of its planned eighth Starlink launch due to Tropical Storm Arthur, the first named storm of the year which, according to press, has formed in the Atlantic. SpaceX already had to earlier delay its planned launch from Sunday, May 17, until Monday, May 18, due to a scheduling conflict. With the recent unfavourable weather conditions, it further delayed until Tuesday 19 due to weather conditions.

However, with Arthur moving in from the ocean, the company has decided to scrap the launch for now. Weather reports revealed that heavy rain and high winds are expected along the North Carolina coast this week. The crew noted that the team will instead focus on its upcoming Demo-2 mission on May 27, which is the first manned test flight of its new crew capsule which will ferry NASA astronauts to the International Space Station and back.

What is the name of the landscape picture that is set as default wallpaper on Windows XP? 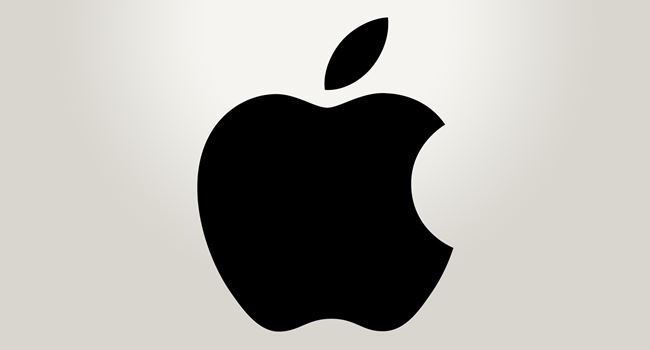 Apple has acquired older movies and shows for its TV+ streaming service, aiming to build a back catalogue of content that can better stack up against the huge libraries available on Netflix, Hulu and Disney+. The company plans to keep TV+ focused on original shows, and hasn’t yet acquired any huge franchises or blockbusters for its back catalogue.

Read also: LATEST TECH NEWS: Jack Ma to resign as director. 4 other things and a trivia you need to know today, May 18, 2020

Media reports noted that the company’s video programming executives have taken pitches from Hollywood studios about licensing older content for TV+ and have bought some shows and movies. Analysts noted that the move represents a subtle strategy shift for Apple TV+, which launched in November with a line-up of original programmes. 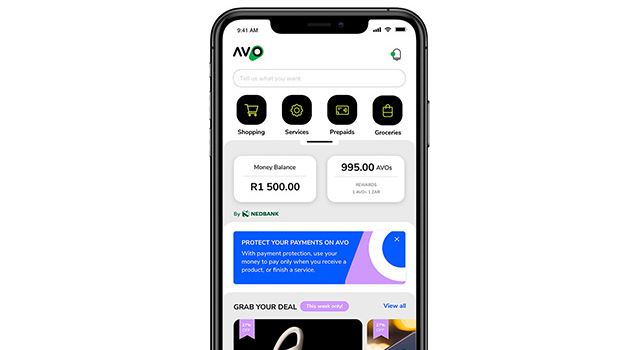 Fintech player Nedbank has unveiled Avo, a digital platform that provides users of its smartphone banking app with access to a range of online products and services from merchants. The app was launched in response to the limitations that people are subjected to due to the Covid-19 lockdown.

According to Nedbank, the app provides a virtual environment in which users can purchase product and services “through powerful artificial intelligence, safe and secure payments, and bank-grade security.” Avo is built on Nedbank’s API Marketplace, a platform aligned to open banking standards, the bank said.

5. Xfinity Mobile adds 5G for free to its networks in U.S. 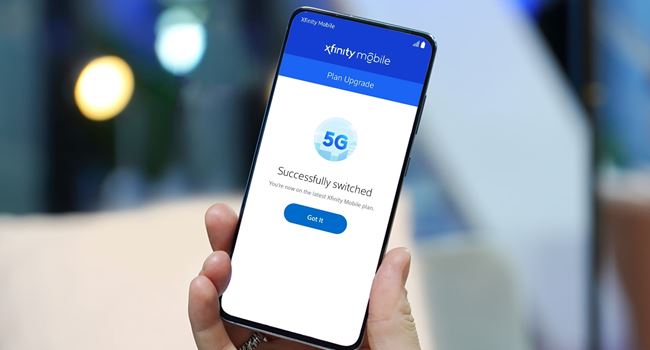 Xfinity Mobile said 5G is coming to its cell service plans, at no extra cost. According to the telecoms player, people who subscribe to the service will have access to the faster network, starting from Monday regardless of what plan they’re on. Xfinity Mobile, which leverages Verizon’s network for its service, has two types of plans, both only available to Comcast customers.

While the potential of 5G is enormous, it’s not ubiquitous. Xfinity said its 5G service is currently available in 34 U.S. cities, including Atlanta, Boston, Chicago, Denver, Detroit, Houston, Memphis, Miami, Minneapolis, Spokane, St. Paul, and Washington, D.C. Earlier this year, Xfinity Mobile started selling the Samsung Galaxy S20+ 5G and Galaxy S20 Ultra 5G, both of which will work with the network’s new service. The company said it will add more devices in the future.

Captured in Sonoma County, California by National Geographic photographer Charles O’Rear in 1996, sold as a stock photo to image licensing agency Corbis and then purchased by Microsoft later in 2000, the picture known as “Bliss” soon became one of the most viewed photographs in the world when it was set as the default desktop background in Windows XP.

O’Rear took the photo on film with a medium-format camera while on his way to visit his girlfriend and although many have said that the image was digitally altered with Photoshop, he insists that isn’t the case.