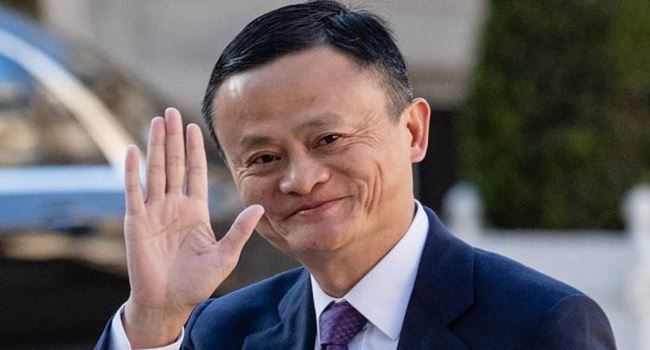 Kenyan retail-tech startup MarketForce has formalised the launch of its Troops project into a B2B wholesale e-commerce marketplace.

The startup, which specialises on leveraging gig workers for order collection and fulfilment, also allows retailers to self-serve through a website and mobile app.

Launched two years ago, MarketForce enables consumer brands to optimise how they deliver essential goods and services to retailers and consumers by bridging the information gap in last mile distribution.

In May, press revealed that MarketForce had raised US$350,000 in seed funding to help it build upon its existing momentum.

In addition, the fund was to enhance its product to unlock new revenue streams.

The People’s Bank of China, being the country’s central bank, has summoned Ant Group for regulatory talks.

Described as a whirlwind holiday exercise for the company, reports noted that the plan was to “rectify” its regulatory violations.

The meeting came less than two months after China’s financial authorities abruptly halted what could have been a record-setting initial public offering of Ant.

Reports revealed that the decision was reached over the firm’s regulatory compliance issues.

The Rashtrapati Bhavan is the official home of the president located at the Western end of Rajpath in New Delhi, India.

Owing to the strong wave of the coronavirus pandemic, this year, the Indian tech ecosystem was only able to net $9.3 billion.

The net raiser, according to industry analysts, is $5 billion down to last year when startups approximately raised $14.5 billion.

Press revealed that this new figure is the first time since 2016 that startups in India, one of the world’s largest startup communities, would raised less than $10 billion in a year.

Despite, however, the slowdown, Indian startups saw substantial rebound in the second half of this year.