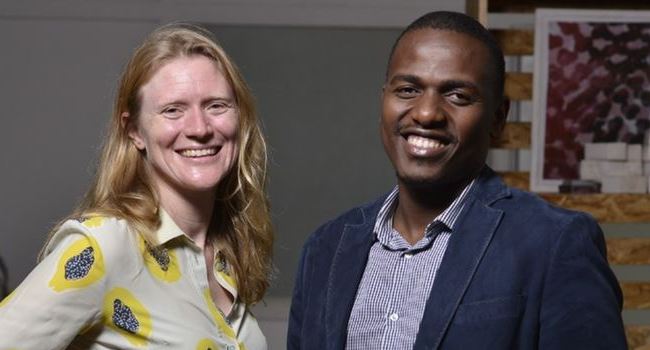 Kenyan insurtech service startup, Pula, has closed a US$6 million Series A funding round.

The development comes on the heels of Pula’s plans to scale up operations across its 13 markets on the continent, and expand into Asia.

The startup, which works to de-risk African smallholder farmers, launched in 2015 by Rose Goslinga and Thomas Njeru.

According to reviews, Pula designs and delivers innovative agricultural insurance and digital products to help smallholder farmers endure climate risks, improve their farming practices and bolster their incomes over time.

Press noted that Pula has impacted over 4.3 million farmers across 13 markets on the continent.

The round was led by TLcom Capital, and saw the participation of Women’s World Banking.

The investing firm, which is a global brand, is the developer of the fifth largest crypto derivatives exchange in the world by trading volume – FTX.

OVEX records $270 million in monthly trading volume, and currently has a valuation of over one billion South African Rand (ZAR).

According to press, the startup raised two rounds of funding in 2019, what equity analysts linked to its impressive traction since it ventured into the crypto business.

The new fund is expected to help it scale its operations in South Africa and across the rest of the African continent.

BioCODE, South African local biotech startup, has commenced the development of a cost-effective test for cancer and cardiovascular disease.

The innovative test, which aims to identify early-stage cancer and cardiovascular disease, will determine an individual’s risk for the development of the above-mentioned diseases.

Commenting on the stage of development, Este Burger, Research and Design Engineer, BioCODE explained that the tests are currently in the pre-prototype phase.

According to him, the rapid tests will detect novel inflammatory markers in a drop of blood for the early identification of cancer and cardiovascular diseases.

He said: “These tests will be affordable, accessible, and as easy to use as a glucose sensor or a pregnancy test. They will be used by healthcare professionals to screen and identify patients who are possible risk cases and monitor patients’ response to treatment.”

Samsung was founded as a grocery trading store on March 1, 1938, by Lee Byung-Chull. He started his business in Taegu, Korea, trading noodles and other goods produced in and around the city and exporting them to China and its provinces.

After the Korean War, Lee expanded his business into textiles and opened the largest woolen mill in Korea.