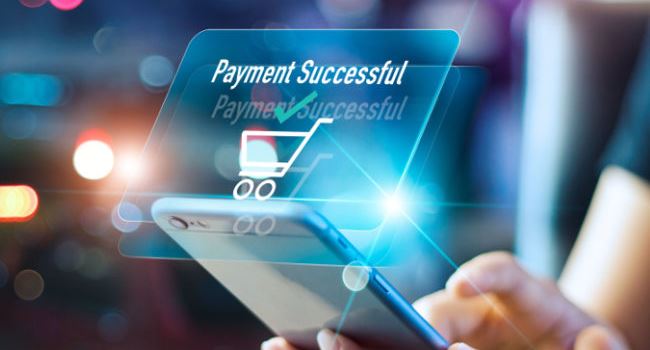 Dubbed global early-stage venture capital (VC) firm, Antler was launched in Kenya in May 2019 in a bid to support tech startups seeking to scale.

Last year, through its six-month programme, the firm brought together exceptional individuals from across the world, connecting them with its top tier network of advisors and experts.

Earlier, the company last February invested in four startups from its first programme, preceding the current addition of two other portfolio companies from its second edition.

According to press, the programme began in March 2020, with 30 individuals accepted from more than 1,800 applicants.

A “clickable” web address embedded into a web document is called what?

A. Cursory
B. Clickhost
C. Hyperlink
D. Follow through

Launched less than three months, Krowdbox allows local SMEs to introduce, receive, manage and easily track online payments from customers, even if their business is offline.

According to press, the goal is to simplify how SMEs access online payments and introduce this option into their business easily, in a cost effective manner.

Speaking on the product launch, Adebiyi Fajemisin, founder and chief executive officer (CEO) of Krowdbox, explained that the idea was to democratise online payment.

He said: “Basically, we want to democratise online payments. The idea is to encourage local SMEs – including township SMEs – to develop and build their businesses online as we move into a more technology-led economy. Our platform is simple to use, secure, and does not require any integration or developments to get started, making it easy for SMEs.”

China’s ByteDance, makers of TikTok, has announced intent to cut down on the size of its India team, a decision it is unsure it will reverse.

The company communicated this to employees in an internal memo on Wednesday, January 27, 2021.

Recall that its popular TikTok video app was banned some months ago in India alongside 58 other apps, a development that followed the American tech war with various Chinese companies.

ByteDance, in the memo, expressed fears on the decision, noting that the it never thought the situation would degenerate to the point.

He said: “We initially hoped that this situation would be short-lived…we find that has not been the case. We simply cannot responsibly stay fully staffed while our apps remain un-operational…we don’t know when we will make a comeback in India.”

A hyperlink is a word, phrase, or image that you can click on to jump to a new document or a new section within the current document. Hyperlinks are found in nearly all Web pages, allowing users to click their way from page to page.

Text hyperlinks are often blue and underlined, but don’t have to be. When you move the cursor over a hyperlink, whether it is text or an image, the arrow should change to a small hand pointing at the link. When you click it, a new page or place in the current page will open.