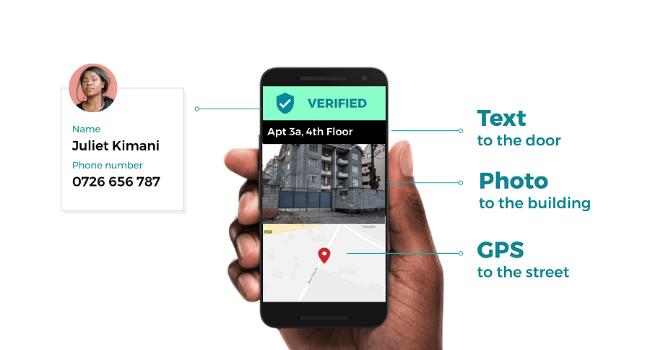 Kenyan digital strategy startup OkHi has announced raising a GBP1.4 million (US$1.78 million) funding round. The startup, which developed a digital addressing system for emerging markets, noted that the fund was supported by the London-based Angel Investment Network. According to the startup, the new raiser will help expand its team and grow operations in other African countries. Co-founded in 2014 by Timbo Drayson, the founder was a former Google executive who while at Google led the launch of Google Maps across emerging markets and built Chromecast.

The Nairobi-based OkHi primarily focuses on addressing verification for financial services. According to press, the challenge being solved by the startup is an endemic problem that holds back financial inclusion across emerging markets. OkHi is backed by Airbnb co-founder Nate Blecharczyk and Twitter chairman Patrick Pichette, and has so far powered millions of uses of its addressing system, with a recent launch in Nigeria. The startup, also plans to double the size of its team, is also now on what it calls a “clear trajectory” to Series A. “A physical address should be a human right. Whether it’s opening up a bank account or getting an ambulance to your door, every person on this planet deserves access to these services.” 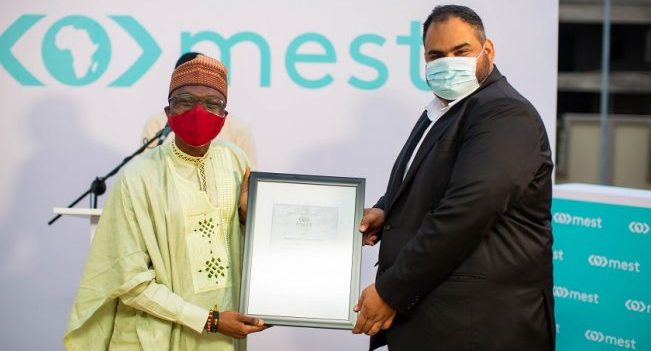 Seven tech startups have been listed to benefit from the Meltwater Entrepreneurial School of Technology (MEST) US$700,000 investment. The startup are graduates from MEST’s entrepreneurial training programme. Launched in 2008, MEST is a pan-African training programme, seed fund and incubator for technology entrepreneurs in Africa, providing critical skills training in software development, business and communications. Currently headquartered in Accra, Ghana, the organisation runs an annual programme, and then invests in startups formed by its graduates.

MEST spokesperson, Ashwin Ravichandran, who confirmed the development, expressed excitement on the talent pool of the companies. He said: “We are blown away by the perseverance and talent we have seen in our entrepreneurs this year, as it has been a year filled with unexpected twists and turns.”