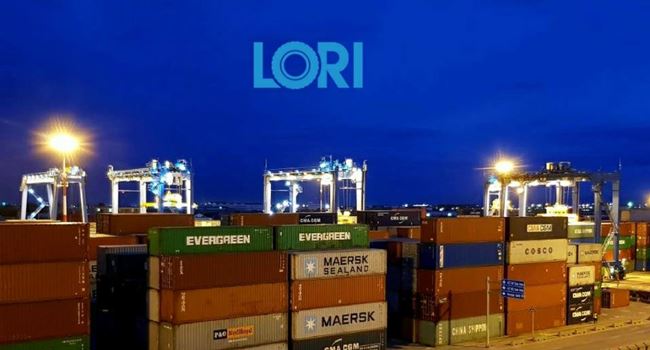 In a bid to scale venture, Kenyan micro-insurtech startup Turaco has closed a US$2 million seed funding round. The fund, according to the startup, is expected to further grow the business and scale its operations in Sub-Saharan Africa. Founded 2 years ago, Turaco operates as an insurtech business that partners with local companies and mobile lending organisations to provide simple and affordable medical cover to underserved and unserved communities. Although, currently operating in Kenya and Uganda, the startup offers life and health insurance products distributed through partnerships, with its offering based on a subscription model through which consumers can opt in for automated medical policy renewals bundled with their existing payments, like bank loans or ride-hailing services.

Press revealed that Turaco has, till date, insured over 70,000 people and seen almost 2,000 claims paid in an average turnaround time of less than three working days, and it plans to scale this impact after securing US$2 million seed investment. Speaking on participating VC and other portfolio companies, the board stated that the round was led by Novastar Ventures, with additional participation from Mercy Corps Ventures, Musha Ventures, GAN Ventures and Zephyr Acorn, as well as some angel investors who were already invested in Turaco. Meanwhile, adding to existing traction, the funding comes a year after the company’s last raise of US$1.2 million in seed capital. As projected, Turaco will use the funding to drive growth in its current locations of Kenya and Uganda, and facilitate expansion into a third market next year.

Kenyan logistics startup Lori Systems has raised an undisclosed sum from Imperial, an African and European-focused provider of integrated market access and logistics solutions. According to Lori, the fund will serve in its ambition to expand its product across Africa. 4 year old Lori Systems provides supply chain management solutions to cargo owners, ensuring flexibility, reliability and cost savings. Although, the startup only opened operations in Uganda, Rwanda and South Sudan in 2018, it has has equally expanded service to Nigeria last year. Industry insight revealed that Lori is a serial fundraiser, bagging a sizeable Series A round last year. The new raiser comes as a further investment with Imperial.

Describing the background of Imperial, analysts noted that the Imperial Venture Fund is managed by Newtown Partners, a US-based venture capital. Imperial Venture Fund funded the company to support its growth in East and West Africa, while their partnership in the Southern African Development Community (SADC) region will help develop and enhance Africa’s road freight industry through digital innovation and enablement. Speaking on the development, Lori co-founder and chief executive officer (CEO) Josh Sandler said the partnership with Imperial was validation of the company’s vision. He said: “As a leading African logistics and market access player, innovation is at the heart of Imperial, and we couldn’t be more proud to partner with an industry veteran that embraces this digital disruption while expanding Lori’s reach across Southern Africa.”

Advancing closer to chances of sharing the earmarked US$120,000 in seed funding prizes, training and other benefits, twenty-five young African agripreneurs have moved to the final round of the African Development Bank’s AgriPitch competition. Despite the enormous pressure and amount of entries received this year, high as 2,500 applications, down to 25 final qualified entrants, the board has evaluated over 605 proposals from 30 countries under the theme of “Driving Sustainable Nutrition and Gender Inclusivity in Africa’s Agri-Food Systems: Youth Agripreneurs Seize the Decade.” According to press, the final round will offer young entrepreneurs in Africa’s agricultural sector the opportunity to pitch their agribusiness proposals online to a panel of experts and investors who will select the winners.

Leading AI textbooks define the field as the study of “intelligent agents”: any device that perceives its environment and takes actions that maximize its chance of successfully achieving its goals.

Pantami gets FEC approval for digital ID for IDPs

Ngige explains why FG, ASUU yet to settle lingering problem