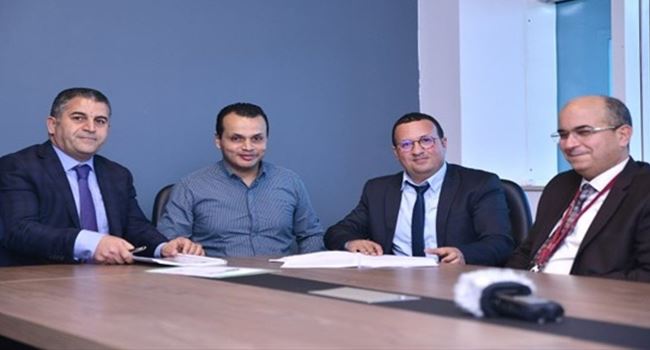 The funding venture, which supports innovative startups, seeks for early-stage Tunisian startups with high growth potential across a range of impactful sectors.

The funding institute, before the investment, had earlier raised capital from insurance company MAE and the Arab Tunisian Bank (ATB).

According to reports, the Maxula Seed Fund was created by asset management company, Maxula Gestion, with the vision to back companies with innovation at the heart of their business models.

Speaking on the founding values of the initiative, the Chief Executive of Maxula Seed Fund, Raouf Aouadi, described the creation of the initiative as a synergy of the company’s investments.

He said: “The Maxula Seed Fund was created by Maxula Gestion as part of a synergy with our portfolio of investments.

“Our objective is to offer both financing to startups to develop their activity and new ideas to the companies which constitute our portfolio of participations in order to try to allow them to create new markets.”

NewGen is a gaming startup founded in May 2019 by Seifeddine Ben Hamouda, while MooMe, an agri-tech startup is a decision-making system for farmers.

South Africa is set to launch its first fully digital API-enabled bank feed, a development sought to enhance financial operations of small businesses within the country.

The new digital bank was developed by Xero, the global accounting platform in partnership with Nedbank, another South African bank.

According to reports, the new and innovative feature will be available to Nedbank small business clients with a Xero account at zero charges.

Speaking on the product, Xero’s Country Manager in South Africa, Colin Timmis, noted that the decision to invest in the development of the digital bank product was to support small businesses thrive in South Africa.

He said: “Now more than ever we need to work together to support the small-business community, which forms the backbone of our economy.

Describing bank feeds as great innovations in the accounting market space, the country manager acknowledged their impacts on small businesses.

“Bank feeds are one of the greatest innovations in accounting, and their impact on small businesses in other markets has been incredible – reducing the amount of data entry and giving them better visibility and control over finances.”

As shown in tests run by Carpalx, Colemak uses the home row 74 percent of the time versus 34 percent for QWERTY, not to mention that the latter requires a 193% increase in base effort.