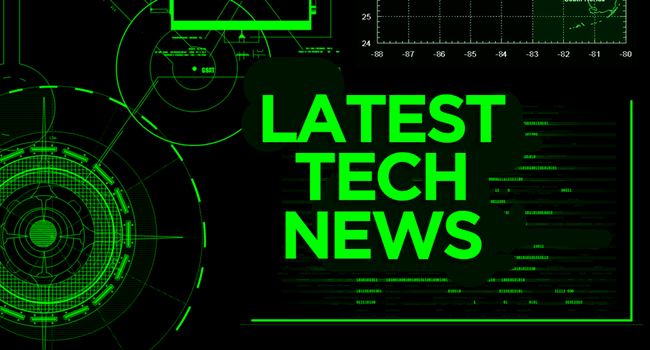 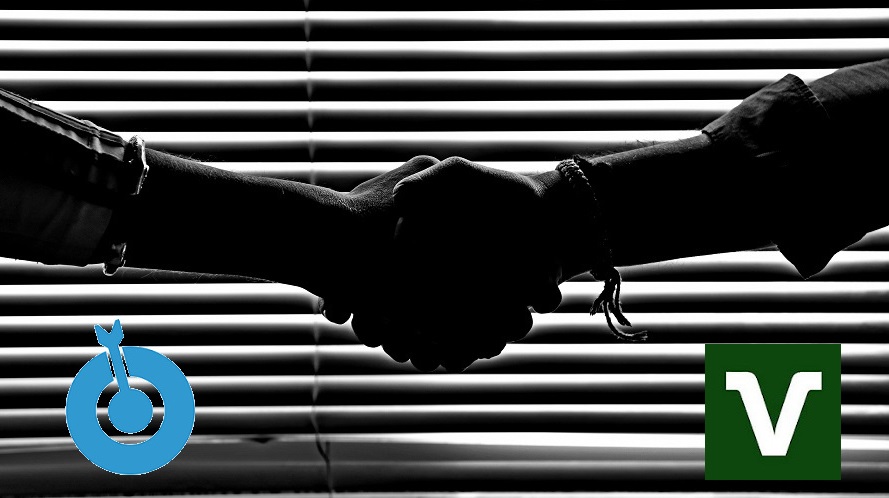 South Africa-based Ventureburn and Nigeria’s Techpoint Africa have a new partnership deal that will see both tech publishing platforms share contents and strategise together on tech matters and opportunities.

Explaining the nature of the partnership, a publication on Ventureburn noted that the two will be republishing select articles covering news and insight on the continent’s growing tech startup sector, from each other’s platforms on their respective platforms. The publication further added that the two also plan to co-operate on surveys, reports and events covering the continent’s tech startup sector. 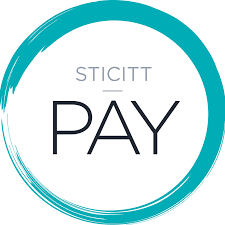 Coming from a humble background, the startup was only previously able to tap funding from a family member and a friend, who is an asset manager. The new raiser, thus, comes as the company’s first major external investment. Industry analysts have noted that through a deal with D6 Group, Sticitt is able to reach almost 2000 schools with its cashless payment solution. 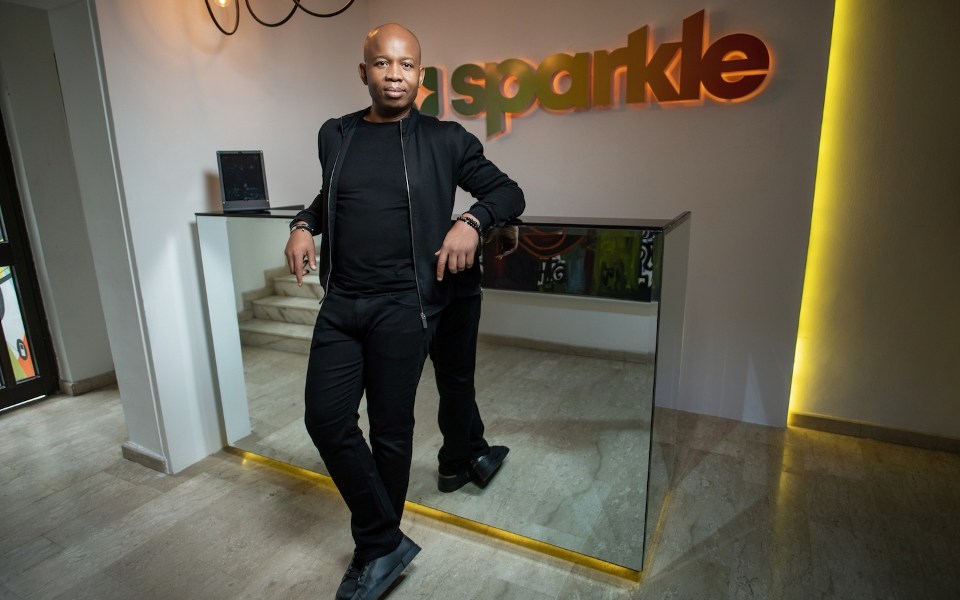 After being granted its banking license, Nigeria’s, and perhaps, the newest fintech player, Sparkle, has launched its digital banking platform to compete with existing players like Kuda Bank et al. Sparkles, following this CBN license will bring to customers a digital ecosystem providing financial, lifestyle and business support services to Nigerians across the globe.

According to reports, the digital bank was founded August last year by tech investor and financial inclusion advocate Uzoma Dozie, the former CEO of Diamond Bank. Commenting on the new development, Dozie expressed excitment, noting that the new digital bank would be “transformational” for Nigerians across the globe. 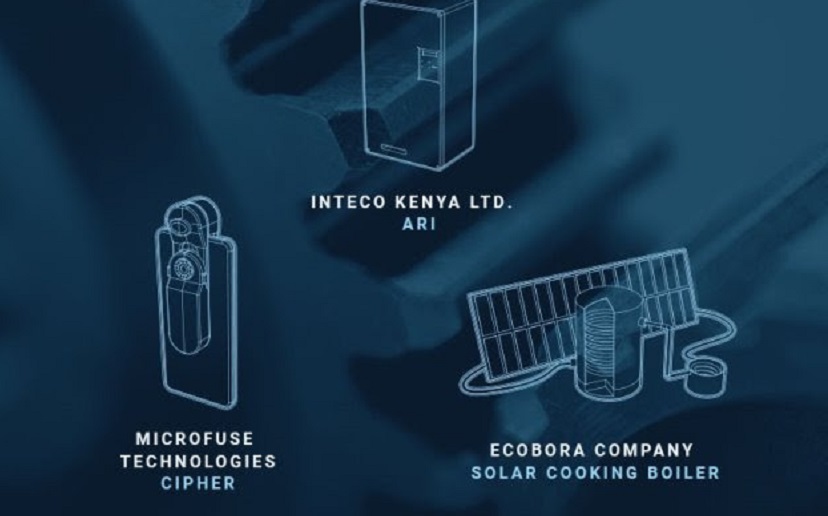 In the just concluded 2020 ASME ISHOW, a Kenya Virtual Event hosted by the American Society of Mechanical Engineers (ASME), Kenyan and Nigerian innovations in clean cooking, feminine hygiene and medical diagnostics have won US$30,000 in cash funding and technical support.

Hosted to focus on hardware-led social innovation, a total of eight socially-minded teams of inventors from Kenya, Nigeria, and Egypt presented their design prototypes in a virtual event held on May 19-21, with three inventors emerging as regional winners. The winners were Kenya’s Ecobora, which is equipping rural marginalised schools with its patented solar-powered cook stove; Kenya’s Inteco, which focuses on the distribution and supply chain management of donated sanitary pads to adolescent girls in schools; and Nigeria’s MicroFuse Technologies, which has developed a tool that enables users to diagnose and detect cerebral malarial retinopathy with a smartphone while also capturing other individual patient data. 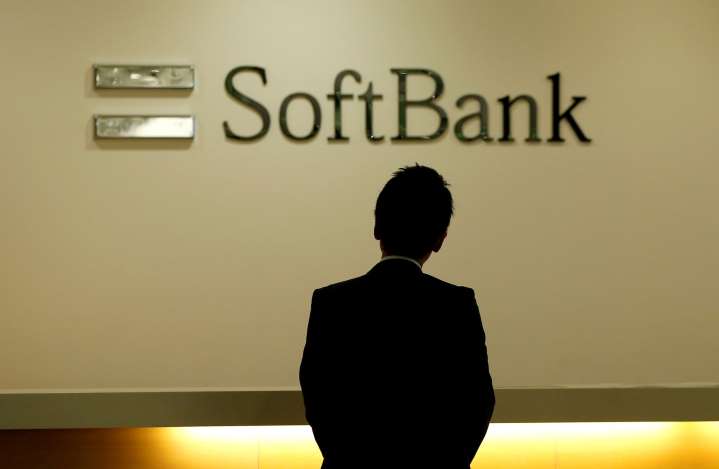 To further invest in founders of colored background, and as a way to show solidarity as the U.S. continues to see protests, which was sparked by the killing of George Floyd by police in Minnesota, SoftBank has announced a new investment vehicle to back entrepreneurs of color. According to SoftBank, this was part of its contribution to trying to redress the imbalance of power as it has played out in the tech world.

Today, Wednesday, June 3, the financial institution launched the Opportunity Growth Fund, which “will only invest in companies led by founders and entrepreneurs of color.” To achieve this, SoftBank’s spokesperson stated that the fund will initially start with $100 million, meaning that there is scope for SoftBank (the primary limited partner) or other limited partners to add more over time.

While it wasn’t marketed toward consumers, the first audio CD recorder was unveiled in 1991 at the annual National Association of Broadcasters Convention in Las Vegas, where Japanese manufacturer Denon demonstrated its model DN-700R hoping to attract the interest of radio stations, which could use the device to make demo discs or to copy and distribute content to other outlets.