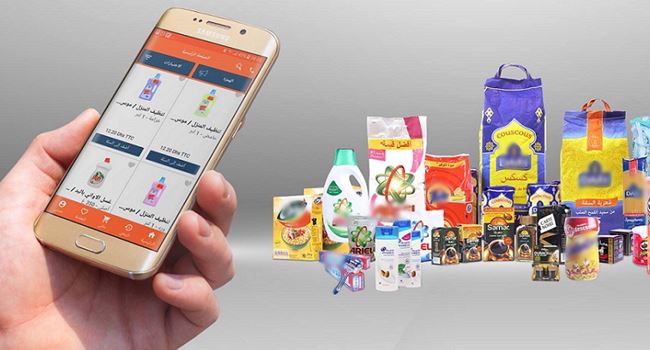 As part of plans to expand across African countries, Nigerian auto-tech startup Autochek has opened its first office in Accra, Ghana.

Starting with Nigeria and Ghana, the startup aims at building digital solutions that will enhance and enable a seamless and safe automotive commerce experience across Africa.

According to reports, Autochek plans to use technology to transform the automotive buying and selling experience for African consumers.

Speaking on the ambition of the auto-tech, the board of directors stated that the goal is to create a single marketplace for consumers’ automotive needs, from sourcing and financing to after sales support and warranties.

Also, the startup recently raised a US$3.4 million pre-seed funding round to facilitate its pan-African expansion.

After a rather strong growth in Casablanca, Chari.ma, a Moroccan B2B e-commerce app, has announced plans to expand internationally in 2021.

The startup allows traditional proximity store owners in Morocco to order products and have them delivered.

Although only launched early last year but, today, Chari.ma has signed up 10,000 shops as customers, converting nearly 50 per cent of the proximity stores in the city.

Speaking to press, Ismael Belkhayat, co-founder of the startup, stated that plans are underway to tap into wider opportunity.

He said: “There are around 200,000 traditional stores in Morocco, that can be defined by their proximity to their clients, the exclusive use of cash to pay and be paid, and their ability to get their procurement independently without going through central purchasing bodies.”

Ismael, who co-founded the startup with his wife, Sophia, described their startup as an ecommerce solution tailored to merchants.

The new app enables users to earn points and rewards for uploading images of their receipts from in-store and online purchases.

Rorisang Posholi, co-founder of Brandbook, explained that the lockdown as imposed by the government to curtail the spread of the coronavirus influenced the company’s decision to launch the product.

According to Rorisang, the app, Ibottit, is a social intervention development, aimed at alleviating the economic impacts of the pandemic.

He said: “With the lockdown keeping shoppers indoors and driving them to resort to online shopping and food delivery service now more than ever before, we saw this as the appropriate time to launch our offering to the market at a time when shopping dynamics have changed.”

The app allows users exchange their points for digital vouchers to purchase a range of items from several retailers.

Related Topics:AutochekBrandbookChariLatest Tech News
Up Next