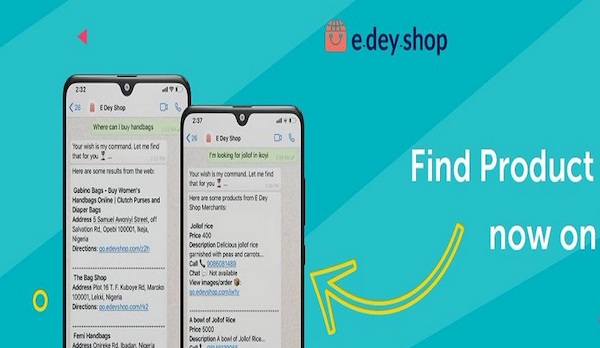 A new Nigerian startup E Dey Shop has announced its launch of a WhatsApp-based bot that helps shoppers find products, services or institutions across the country. The new product is designed to promptly identify search queries and locations within the messages it receives. According to reviews, once initiated, users can send queries to the bot, enquiring on places, food and services as laundry or tailoring.

Speaking on their new product, Emeka Mba-Kalu, CEO, E Dey Shop, noted that vendors could now use E Dey Shop’s social commerce platform to generate leads, and manage their products, customers, online store and sales records via their mobile and web applications. Applauding the increasing domestification of tech ideas in Nigeria, Emeka stated that “Nigeria is brimming with entrepreneurial activity, both online and offline.” And that his startup is “making it easier for retailers to reach new customers and manage their businesses.” 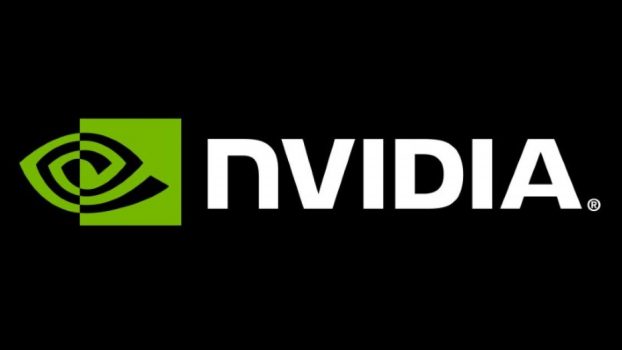 For the first time, Nvidia has displaced Intel to become the most valuable U.S. chipmaker. This becomes apparent after Nvidia’s shares rose 2.3% in afternoon trading on Wednesday to a record $404, thereby putting the graphic component maker’s market capitalization at $248 billion, just above the $246 billion value of Intel.

According to industry insights, Nvidia’s stock has been among Wall Street’s strongest performers in recent years as it expanded from its core personal computer chip business into data centers, automobiles, and artificial intelligence. Although, Intel, on the flipside, has for decades dominated in processors for PCs and servers, the company has struggled to diversify its business after reportedly making critical stumbles in the smartphone revolution. 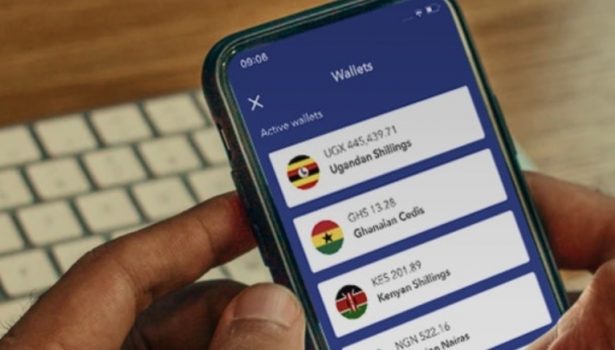 Currently available on Android and iOS, the startup, according to reviews, has over 40,000 registered users, growing at around 30 per cent month-on-month. Commenting on the milestone of the firm, industry analysts have noted that its success was as a result of the money lending license it acquired in Uganda, and other several participation it had recorded in programmes such as the Google Launchpad Africa accelerator, CATAPULT: Inclusion Africa, the Westerwelle Young Founders Programme, and the Ecobank Fintech Challenge. 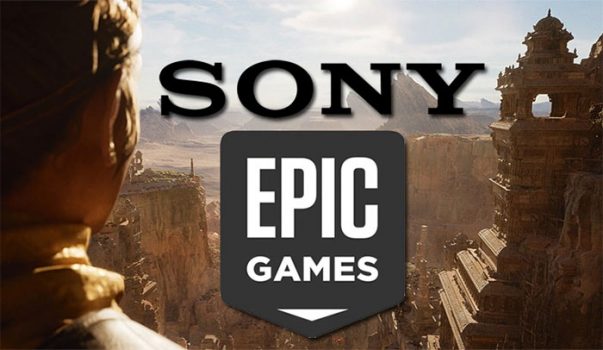 Leading tech company Sony has reportedly invested $250 in Epic Games, the creator of battle royale sensation Fortnite. Announcing the deal to public on Thursday, July 9, stating that the investment will bring them closer together in their shared mission to “advance the state of the art in technology, entertainment, and socially connected online services.”

While Sony takes pride in the new investmentent, it goes on to prepare for the launch of its next-generation console and wants to be at the forefront of entertainment and technology, something that Fortnite has been able to do remarkably well. Product analysts have, however, noted that Sony’s newest console is in direct competition with Microsoft’s Xbox Series X, which explains Sony’s excitement. 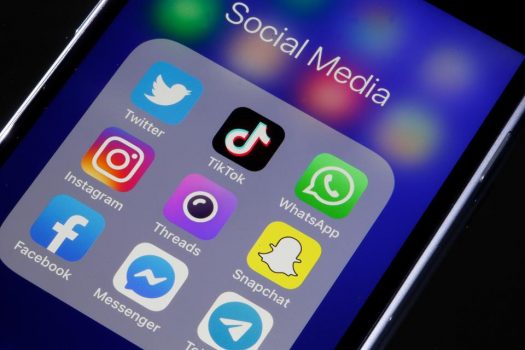 Users have, on Friday, reported a crash in some iOS app, citing a fault from Facebook. According to users experiencing the outage, apps such as Spotify, TikTok, Pinterest, and Tinder were among the affected products. Some users on Twitter have added that gaming app Call of Duty was equally affected.

However, the exact cause of the problem with these apps has not yet been verified. But product analysts and testers have linked the fault to issue with Facebook’s SDK (software development kit) allowing a software or app to interface with Facebook. Responding to the challenge, Facebook has said its team developers were aware about the issue and currently investigating an increase in errors on the iOS SDK which is causing some apps to crash.”