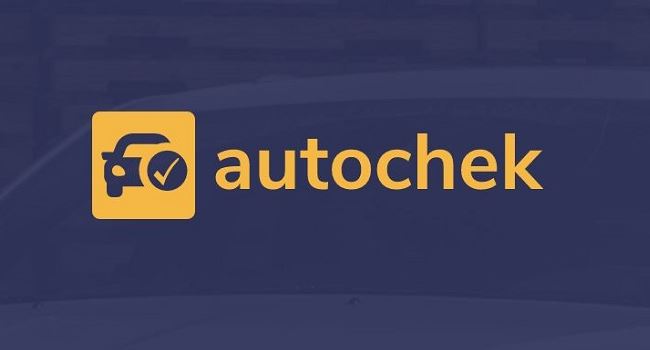 Newly founded automotive technology startup Autochek, has announced its acquisition of automotive marketplaces Cheki Nigeria and Cheki Ghana. The company, which was founded by former Cars45 chief executive officer (CEO) Etop Ikpe, noted that it aimed at building digital solutions that will enhance and enable a seamless and safe automotive commerce experience across Africa, starting with Nigeria and Ghana. According to the founder, it plans to use technology to transform the automotive buying and selling experience for African consumers.

In doing this, the company looks to create a single marketplace for consumers’ automotive needs, from sourcing and financing to after sales support and warranties. To this end, in authenticating the new deal, ROAM Africa, Cheki’s parent company, has also transferred ownership and operational control to Autochek, and all Cheki Nigeria and Cheki Ghana outlets will now be rebranded as Autochek. While the new platform will relaunch by the end of 2020, its Cheki Kenya marketplace will remain fully owned and operated by ROAM Africa.

Twitter has reportedly taken steps to tighten account security for a range of users ahead of the US presidential election. This development includes, but not limited to, requiring the use of strong passwords. In a public statement, Twitter noted that it had taken “proactive” steps in ensuring that the app is a safe haven during the forthcoming election. The app said: “We’re taking the additional step of proactively implementing account security measures for a designated group of high-profile, election-related Twitter accounts in the US.”

It added that: “Starting today, these accounts will be informed via an in-app notification from Twitter of some of the initial account security measures we will be requiring or strongly recommending going forward.” Recall that last month, had revealed that it would be doubling up efforts to combat misinformation and election interference. This development, being its latest election-focused security move, followed an embarrassing account hack incident in July which saw scores of verified users’ accounts accessed and used to tweet out a cryptocurrency scam.

Asset and Resource Management (ARM), Nigeria’s leading financial services firm, has, once again, committed its investment into the scaling of Fintech startups, launching its ARM Sandbox. According to the board, the new Sandbox, is a new and more efficient way for local fintech startups to scale their integration and customer acquisition plans. 26 year old ARM is an asset management firm that offers wealth creation opportunities through a blend of traditional asset management and alternative investment services.

For decades, the company has been playing active roles in the Nigerian tech space, having run two editions of the LABS by ARM accelerator, designed to support the best early-stage companies solving problems in the financial industry with access to funding and additional growth support, in partnership with Ventures Platform. The new ARM Sandbox, however, will allows fintech startups that resell Application Programme Interfaces (APIs) to provide e-wallet, investments, and payment services to integrate ARM’s API into their solutions.

Firefox browser-backer Mozilla, has partnered pan-African tech hub community AfriLabs to convene a series of roundabout discussions aimed at identifying new tech products and ideas for Africa. The new partnership has a network of over 255 technology innovation hubs spread across 47 countries. According to AfriLabs, the development is expected to convene African startups, entrepreneurs, developers and innovators to better understand the tech ecosystem and identify new product ideas, to spur the next generation of open innovation.

Speaking on the vision, the duo acknowledged that the goal was to help develop more relevant, sustainable support for African innovators and entrepreneurs to build scalable resilient products while leveraging honest and candid discussions to identify areas of common interest. Alice Munyua, director of the Africa Innovation Programme, who confirmed the new partnership, expressed excitement as Mozilla joined forces with AfriLabs to contribute towards the development of tech in Africa. Alice said: “Mozilla is pleased to be partnering with AfriLabs to learn more about the intersection of African product needs and capacity gaps and to co-create value with local entrepreneurs.”