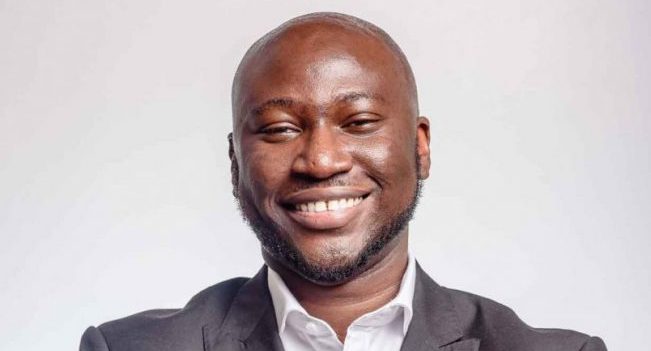 Dr. Abasi Ene-Obong, who founded 54gene, has been reportedly selected to join Endeavor Entrepreneur. According to reports, 54gene, courtesy of the selection, would be provided support to upscale its business and help drive economic growth in Nigeria. Being one of the leading global entrepreneur support organisations, industry reviewers familiar with Endeavor Entrepreneur Nigeria, noted that the organisation selects, mentors, and accelerates the best high-impact entrepreneurs in the country.

Speaking on the development, Eloho Omame, Managing Director & CEO of Endeavor in Nigeria acknowledged 54gene’s mission and core values, describing it as part of Africa’s push to advance the optimisation of healthtech. He said: “54gene is a critical part of the continent’s push to equalize access to precision medicine for millions of Africans. The rapid pace at which the company has scaled over the past year is a testament to Dr. Abasi Ene-Obong’s leadership, his drive, and his talented team. He is an inspiration to other high-impact entrepreneurs in Nigeria and we are thrilled to welcome him into the Endeavor network.” 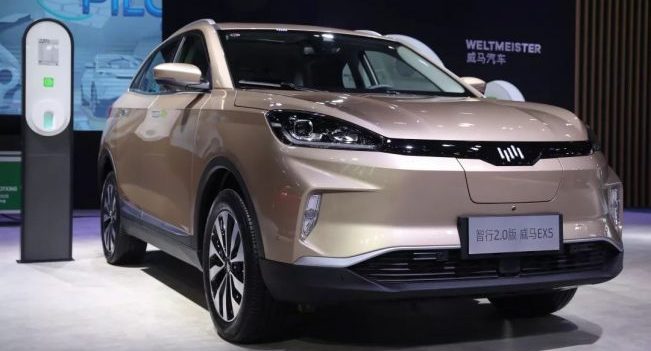 WM Motor, a Chinese electric vehicle company, has announced raising an ‘outsize investment’ to fuel growth in a competitive landscape where reviewers said was increasingly coveted by foreign rival Tesla. The five year old company raised 10 billion yuan ($1.47 billion) in a Series D round, with an expectation to invest it into research and development, branding, marketing and expansion of sales channel. According to reports, WM Motor, as backed by Baidu and Tencent, is one of the highest funded EV startups in China alongside NIO, Xpeng and Li Auto.

Unlike others on the list, WM Motor has not gone public in New York. However, with its latest capital boost, WM Motor could be gearing up for an initial public offering, analysts speculated. Days before its funding news, WM Motor had unveiled its key partners and suppliers. It revealed that Qualcomm Snapdragon’s cockpit chips will power the startup’s in-cabin experience while Baidu’s Apollo autonomous driving system will give WM vehicles self-parking capability. Other partners include Unisplendour, which is expected to take care of the hardware side of autonomous driving. 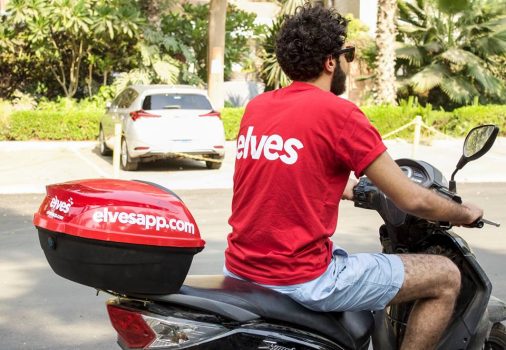 From its initial $3M raiser, Egyptian virtual assistant startup Elves has secured a new equity sum of US$2 million. According to reports, the new investment takes the size of its pre-Series A round to the US$5 million mark. The 3 year old startup is a tech-driven virtual assistant platform using a “human in the loop” methodology to drive machine learning and build “Alexa Skills”. The chat-based platform allows users to talk to a “superhuman assistant” to do anything, anywhere in the world, for free. The startup had earlier secured a US$2 million seed round in 2017, and had seen strong growth since, especially during the COVID-19 pandemic.

The round saw Sawari Ventures, a leading Egypt-based VC firm, join a slew of top tier investors from MENA and the United States in investing in Elves. According to Elves, the initial round was completed back in February 2020, with additional follow-on in July reflecting confidence in Elves, which expanded its user base by 500 per cent since the start of the pandemic. Wael Amin, partner at Sawari Ventures, noted that what initially attracted the company to Elves was its unique combination of AI and human concierge capabilities, which he said gives it superior versatility and scalability over its competitors. 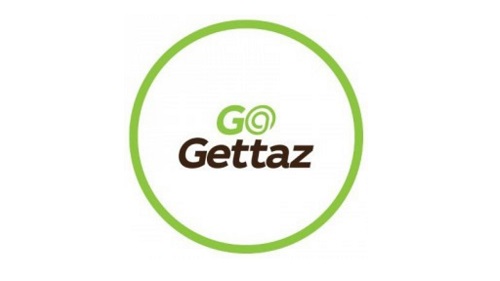 Pocketing $50,000 each, two African agri-tech startups have emerged winners of this year’s GoGettaz Agripreneur Prize. The second annual GoGettaz Agripreneur Prize, which kicked off in April, saw the participation of over 3,000 startups. According to press, however, only six young men and six young women entrepreneurs from nine African countries made it to the top 12 stage. The eventual winners: Daniella Kwayu and Moses Katala, according to the panel, displayed more rigour and strength in their respective niches.

While Daniella Kwayu, who is the co-founder and chief executive officer (CEO) of Tanzania’s Phema Agri, runs a digital agriculture platform connecting investors looking to grow their money with smallholder farmers looking for working capital solutions; Moses Katala, who is a co-founder and CEO of Rwanda’s Magofarm, leads his team aiming to solve the problem of rising costs of animal feeds and the increasing demand for sustainable, eco-friendly and nutrient rich protein ingredients. Closing the prize ceremony, four other entrepreneurs were also named to receive a US$2,500 Impact Award.

As shown in tests run by Carpalx, Colemak uses the home row 74% of the time versus 34% for QWERTY, not to mention that the latter requires a 193% increase in base effort.