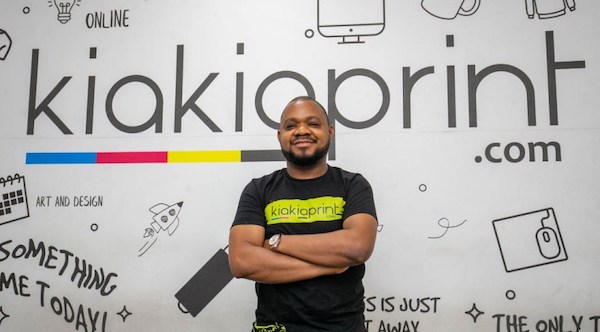 Kiakiaprint, Nigerian print-on-demand startup has partnered with leading online design and publishing company, Canva. According to media reports, the partnership marked the first deal of Canva with an African print-on-demand company. Analysts have commented that Canva’s success as an online design footprint contributed to its attractiveness in the market. Recall that Canva recently raised $60 million as it partnered with FedEx Office to break into the US market.

Commenting on the development, Kiakia CEO Tunde Ademuyiwa, noted that Canva aligned with Kiakiaprint in a bid to help businesses grow by leveraging design and print technology. He said: “When it comes to design technology, nobody beats Canva. From our discussions, they saw us as a forward-thinking company and know we’re worth the partnership.” Meanwhile, Canva has not granted press interview to discuss the financials of the partnership, however, it noted that it picked Kiakia when it sought for an entry into the African market, adding that Kiakia aligned with its values. 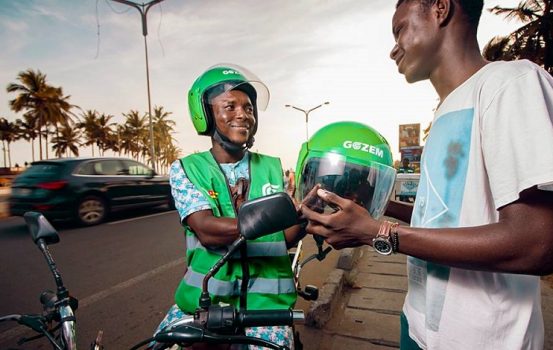 Gozem, ride-hailing company has announced launching e-commerce delivery services in Togo and Benin. The initiative will allow users to order items via the app and have them delivered to their doorsteps. Gozem has expressed excitement over the new market entry. The 2 year old company operates on its US$900,000 raiser, with the aim to become an all-inclusive “super app”.

Speaking on the development, Gozem co-founder Emeka Ajene, noted that his company is delighted to launch its venture in the new cities. He said: “In recent weeks we heard from our clients about the various challenges they face navigating these unprecedented times, and in response we accelerated our plans for e-commerce delivery. We’re delighted to now launch this new service and create additional value for our customers in Cotonou, Benin and Lome, Togo.” Industry experts have stated that the new locations were unexplored, noting that Gozem would leverage the untapped resources to expand its venture. 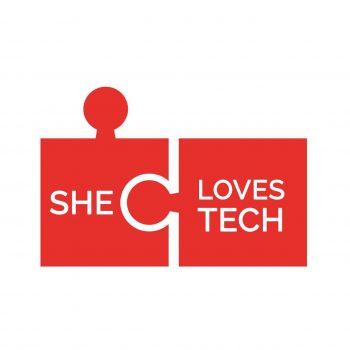 She Loves Tech competition has opened calls for application for Kenyan startups, however, with a gender lens. Being a female-only competition, the initiative will take place for the fifth year, across 30 countries. The initiative, which is the world’s largest startup competition for women and technology, aims to help early-stage startups make an impact on the global stage. According to media reports, the competition is targeted at early-stage tech startups that are women-led or impact women, aims to help startups gain global exposure.

Speaking on the terms, the board noted that participating startups is expected not to have raised more than US$100 million before joining the competition. On its benefits and significance, the board further noted that the selected startups will be provided with strategic resources from industry partners. Commenting on industry of interest, the initiative seeks for startups in spaces such as fintech, e-health, ed-tech and agri-tech, a press statement from the board revealed.

Alphabet, Google’s parent company, has revealed that its records hit a decline in the second quarter. According to a press release from the tech giant, the fall was the first time in 16 years after being a public entity. Since the report emerged, analysts have linked the fall to the disruption from the outbreak of the deadly Coronavirus plague. Available records further revealed that shares of Alphabet fell 1.2% to $1,518.85 after it released the second-quarter results. Although, the stock had rebounded early Thursday to this year’s prepandemic high of about $1,525, indicating a pleasing trend.

Product reviewers have noted that with Google’s mostly free tools for web browsing, video watching, and teleconferencing, the has become a larger part of many consumers’ lives during the pandemic as lockdown orders force people to rely on the internet for work and entertainment. On the flip side, however, advertisers on Google have suffered mass layoffs and other cutbacks during the pandemic, and marketing budgets are often the first to get slashed, especially by big clients like travel search engines, airlines, and hotels. The press released indicated that Alphabet’s overall second-quarter revenue was $38.3 billion, down 2% from the year-ago period. 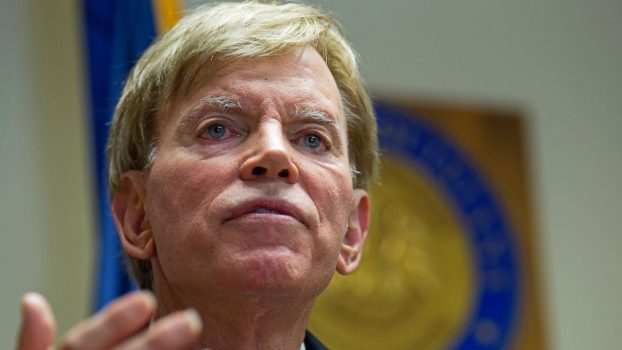 Former leader of white supremacist hate group, Ku Klux Klan, David Duke, has been blacklisted on Twitter, a statement from the microblogging site has disclosed. According to press, Duke, who had operated freely on Twitter for years, had amassed a following of around 53k and recently tweeting his support for president Trump to be re-elected. Commenting on the development, a Twitter spokesperson confirmed to press that the ban on Duke is permanent. In the Twitter response, it noted that Duke had violated the community regulations.

It reads: “The account you referenced has been permanently suspended for repeated violations of the Twitter Rules on hateful conduct. This enforcement action is in line with our recently-updated guidance on harmful links.” However, while the move has been welcomed by anti-nazis everywhere, no one is rejoicing at how long it took Twitter to kick the KKK figurehead. The company has long claimed a policy prohibiting hateful conduct on its platform, while simultaneously carrying on a multi-year journey toward actually enforcing its own rules. In recent weeks, Twitter has cracked down on the right-wing conspiracy theory group, Qanon, banning 7,000 accounts earlier this month.