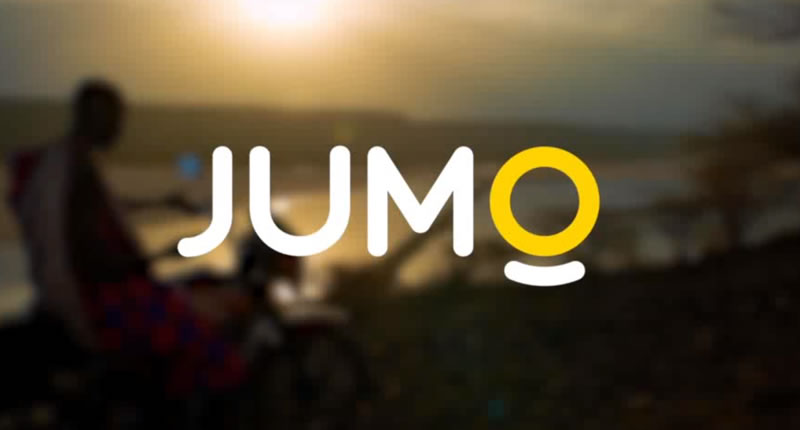 One of Nigeria’s one-stop platforms for property management and transactions, Seso Global, has revealed plans to expand portfolio into South Africa and Ghana. According to press, the startup is looking further afield as it focuses on addressing a major challenge on the continent. Despite only being a year old, launched in June 2019, Seso has reportedly developed a customer relationship management (CRM) portal that enables property developers, agents and governments to manage their properties, documentation and transactions on a secure blockchain database. Speaking on the development, CEO Daniel Bloch noted that its service has facilitated and improved relationship between banks and clients.

He said: “Once verified the properties are listed onto the Seso marketplace where clients can browse properties and interact with further service providers such as banks for mortgage and law firms for title registration to complete the sale.”

With funding from Mastercard and the Oppenheimer Foundation, the startup earlier launched its first pilot in South Africa in November 2019. The launch saw the rolling out a government-facing registry portal. Speaking on the milestones recorded by the company, the board noted that it raised its first round of funding in 2017 from family offices in Ghana and South Africa, and another in 2019 from a family office in Nigeria and Jamie Broderick, an angel investor from the United Kingdom.

Egypt’s Information Technology Industry Development Agency (ITIDA) has entered into partnership with the AUC Venture Lab accelerator to launch a Startup Launchpad. The initiative will serve as a capacity-building programme with the aim to empower local entrepreneurs as they launch their technology startups. According to press, the new partnership is expected to support entrepreneurs through extensive training and rich content. According to plans, the eight-week Startup Launchpad programme will offer tech entrepreneurs all over Egypt extensive training, networking and skill development opportunities.

While this will help them effectively develop business ideas and increase their startups’ chances of survival and success, industry experts further revealed that the initiative is designed for individuals who are passionate about technology and have an interest in entrepreneurship. However, it is equally expected to help participants validate their innovative solutions, identify market gaps and overcome the most commonly-faced challenges. Inviting applicants to seize the opportunity, the board has remarked that the entry is opened until January 3 as they look forward to commencing the programme in January 2021.

JUMO, a South African founded fintech startup, has dispersed over $2.5-billion in credit across six markets in Africa and Asia, breaking the disbursement mark in both regions.

Speaking to press recently, Andrew Watkins-Ball, Founder and Group CEO of JUMO, said the achievement was the result of the fintech’s successful business model.

He said: “The thing that makes me most proud of this milestone is not the amount in dollars, it’s the millions of customers that we have served. Behind each dollar is a human story of someone who has put that capital to work to grow their business. These people are the backbone of their families, their communities, and the lifeblood of emerging market economies.”

Founded six years ago by entrepreneur, Andrew Watkins-Ball, the company operates as a tech startup, creating a unique platform to help facilitate digital financial services such as credit, and savings in emerging markets. In addition, the fintech startup has partnered with funders, banks, and telecommunications companies to create accessible financial tools in Mauritius. While creating accessible financial services to the unbanked populations in both Africa and Asia, JUMO’s mobile wallet technology offers an easy-to-use service that is accessible via a mobile device. Further commenting on the development, Watkins-Ball said that the cost-effective technology used was responsible for the collection of information which strengthened the business model.

As shown in tests run by Carpalx, Colemak uses the home row 74% of the time versus 34% for QWERTY, not to mention that the latter requires a 193% increase in base effort.