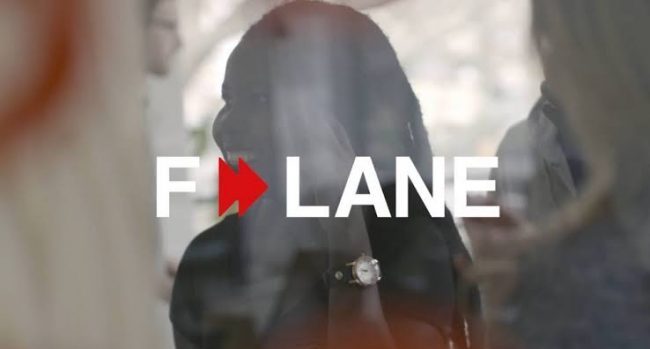 Three startups from Africa have been selected to participate in the forthcoming F-LANE accelerator programme. The three startups will join 6 others, who emerged finalist in the acceleration programme aimed at sharpening business and impact models, and getting startups ready for investment. The female-focused programme connects startups led by and benefitting women with funding and mentorship. Funded by the Vodafone Institute for Society and Communications and run by Yunus Social Business.

This year, nine startups have been chosen to take part in the latest edition of the programme. According to the board, each selected team will receive a stipend, while the Vodafone Institute will introduce them to personal mentors as well as potential business partners and investors. Three of the selected companies include Kenya’s Bidhaa Sasa, a finance and last-mile distribution company; Uganda’s Zoora, a Fintech platform; and Rwanda’s Hive Online, another active Fintech player. The other selected startups are from Brazil, Chile, Pakistan, the United Arab Emirates (UAE) and the United Kingdom (UK).

Who is the richest tech genius?

SeamlessHR, Lagos-based HR and payroll tech startup, has closed a VC-led round of funding in a bid to scale its venture, unlocking its next phase of growth. Founded in 2018, it described itself as “Workday for emerging markets,” building an enterprise-grade, cloud-based HR platform that helps medium to large-sized companies automate and optimise their entire HR process, from recruitment to retirement. Press noted that the startup’s product suite includes a Recruitment Management System, Core HR Management, Performance and Competency Management, Payroll Management, Leave Management, HR Analytics and several other modules.

Although, undisclosed, the round was led by the New York-based Lateral Capital and the Lagos-based Consonance Investment Managers. The fund also saw participation from Enza Capital and Ingressive Capital. Earlier, the startup has raised pre-seed funding from Ventures Platform and Tofino Capital. Speaking on the plans of the company, Dr Emmanuel Okeleji, chief executive officer (CEO), noted that the company would use its new round of funding to optimise its product suite and aggressively drive its pan-African expansion. He said: “We have what we can call a first mover advantage in the enterprise HR cloud SaaS space in Africa. This round of funding will help us consolidate on this advantage and scale operations quickly across the continent.”

The Nairobi-based Villgro has expanded across the continent as it bids to support more e-health startups. Industry analysts noted that the India-based Villgro Innovations Foundation expanded to Africa in 2017 with the launch of Villgro Kenya. Three years ago, it started out as an early-stage business incubator and impact investor, offering mentoring, funding and access to networks to startups in the healthcare and life sciences sector in East Africa. However, since its inception, Villgro Kenya has enabled access to healthcare to those at the bottom of the pyramid.

Meanwhile, its most recent grants were made in May, and enterprises supported by Villgro have generated revenues of US$2.2 million, touching 2 million lives. As Villgro looks to scale to the rest of Africa, rebranding for that purpose. Chief executive officer (CEO) and co-founder Wilfred Njagi said the goal was to impact health ventures across the African continent. He said: “In the next five years, we will be scaling deep, scaling wide and scaling equitably. Part of scaling broad will be taking on a bold initiative to collaborate with local and regional hubs in joint incubation initiatives, while scaling wide will be deepening the level of support offered to enterprises.”

In 1994, Jeff Bezos launched Amazon.com Inc. (AMZN) after leaving a well-paying job at a Wall Street hedge fund. By starting Amazon as a simple online bookseller, Bezos was hoping to cash in on the rapid growth of Internet businesses in the 90s. Yet, through the years, both he and Amazon have proved to be transformative. Today, he leads the pack with the Microsoft genius Bill Gates ($98 billion) coming next.