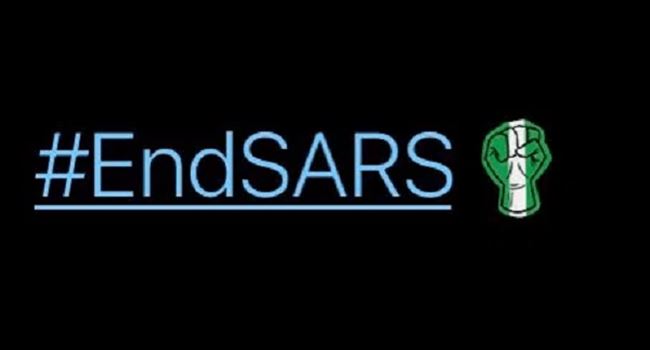 Jack Dorsey-led social networking site, Twitter, has assigned a special icon to the leading hashtag used by Nigerian users protesting against police brutality. The hashtag #EndSARS, which has been in use since the beginning of the protest, was pimped by Twitter as a solidarity fist with a masking colour of the Nigerian flag – green, white and green.
The development comes barely 24 hours after Twitter chief, Jack Dorsey, endorsed the youth-led movement via his official @jack handle, soliciting donations towards the cause.

In addition, Twitter has verified a number of handles of individuals who have been spotlighted to influence and manage the #EndSARS movement. Aisha Yesufu, described as a stallion; @feminist_co, run by Feminist Coalition group, were amongst the newly verified users. However, Segun Awosanya, @segalink, who is regarded as the initiator and convener of the #EndSARS cause, as at the time of press, remained unverified.
Meanwhile, as the agitation continues, Anonymous collective Hacker has reportedly compromised the account of the Nigerian Broadcasting Commission (NBC), a development that has generated into a controversy amongst local and international observers. 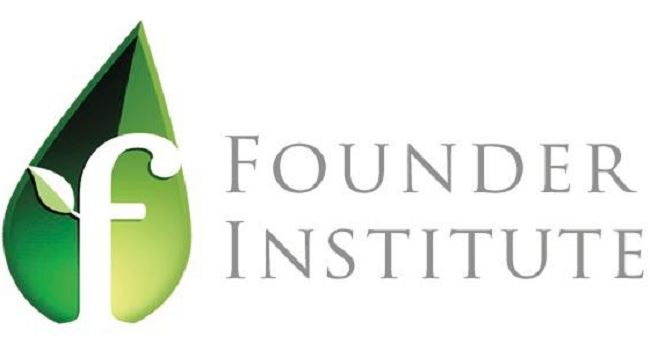 World’s largest pre-seed startup accelerator, Founder Institute, has reportedly opened applications for its upcoming South Africa Virtual 2020 programme. Aiming to help early-stage entrepreneurs build their businesses alongside a support network of startup experts, press noted that the accelerator’s South African programme will be held virtually. According to the organization, this was adopted in order to allow people build a business alongside some of Cape Town’s top entrepreneurs and investors from the comfort of home. Founders Institute was founded in 2009 by Adeo Ressi and Jonathan Greechan and operated out of Palo Alto, California.

Industry insights revealed that the organization, since its inception, has been connecting startups with experts who share equity in their success. Today, analysts noted that its business-building process has so far helped alumni raise over US$950 million. Going by plans, the South Africa Chapter will feature many of the region’s top startup investors, founders, and executives as mentors. However, participants in the programme, which begins in January, 2021, will have the opportunity to get constant feedback and regular office hours with more than 40 mentors, make quick progress on their business using a proven, structured process, get fast-tracked to a suite of post-programmes, and expand their support network to include startup founders, CEOs, and investors from the Founder Institute’s global network of 4,300 alumni and 14,000 mentors. 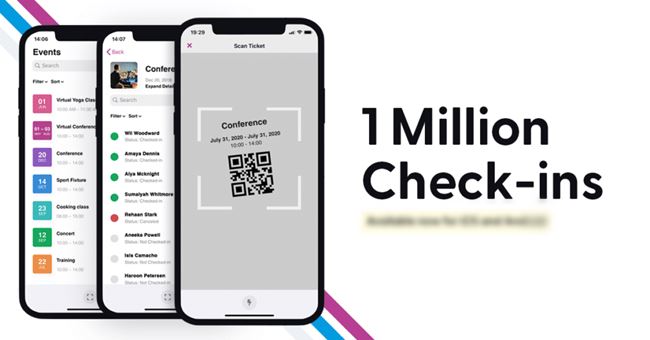 WooCommerce’s event and ticketing platform, FooEvents, has announced crossing one million attendee check-ins status. The South African startup, which makes it possible to sell access to events, venues and other services directly from a WordPress website, made the announcement early on Friday to celebrate the milestone. Created by Grenade, a distributed technology company that operates out of South Africa and North America, FooEvents was launched 4 years ago after Grenade, an established digital agency at the time, had a client that needed a WordPress solution to sell tickets for an event.

Once speaking on the product ideation, Robin Pietersen, who co-founded Grenade with Colin Daniels in 2012, noted that the startup was a brainchild of keying into a conspicuous vacuum. He said: “We soon learned that the solutions that were available at the time were either too expensive, over complicated, cumbersome, badly coded or all of the above. We ditched the idea of an off-the-shelf solution and decided to absorb the cost and build our own ticket plugin. It worked phenomenally well for our client due to its unique approach and elegant integration with WooCommerce. We then thought that it would be a shame to keep it to ourselves, so we submitted it to CodeCanyon and charged a minimal fee in order to help recoup the costs.”