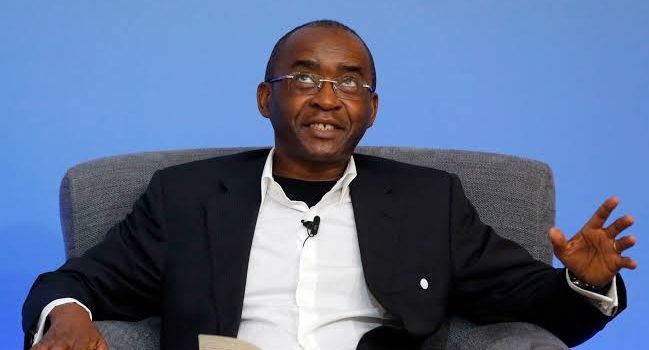 Two Nigerian startups, HelpMum and Utiva have been shortlisted amongst other winners of the 2020 Facebook Community Accelerator programme.

In sub-Sahara Africa, HelpMum and Utiva, together with South Africa’s WomEng and Kenya’s Mental360 made the coveted list.

According to press, the four winning startups merited the list from 12 Sub-Saharan Africa participants pitched before a panel of judges at the virtual demonstration days.

However, 24 winners were selected in all, with four startups chosen from each of the six regions represented.

HelpMum and Utiva, as well as other winners, will each receive $25,000 in funding to scale their solutions in their region’s target communities.

Movie-streaming platform Netflix has appointed Zimbabwean telecommunications tycoon, Strive Masiyiwa, to its board.

The development, according to press, made the entrepreneur the first African director the platform would add to its board.

It was revealed that the decision followed the board’s plan to expand the offering into new markets.

Masiyiwa is the founder and executive chairman of Econet Global, a telecoms company that operates across Africa, Asia, Europe and Latin America.

Masiyiwa is expected to bring a fresh set of connections and experience into the board.

He is first African and the third international media executive to join Netflix’s board in recent years.

Based on ARM designs, Microsoft is reportedly working on in-house processors for the servers running its cloud computing services.

This comes as the tech giant looks to potentially cut down its reliance on Intel.

Industry experts noted that the chips would use technology from ARM despite rumours that ARM is on the verge of being acquired by Nvidia for $40-billion.

Before now, Microsoft relies heavily on Intel and AMD to supply the chips for its Azure cloud computing services as well as its Surface PCs.

This development will line Microsoft alongside firms like Apple in designing its own custom ARM-based chip. Recall that Apple had last month released Mac computers based on its house-designed M1 chip.